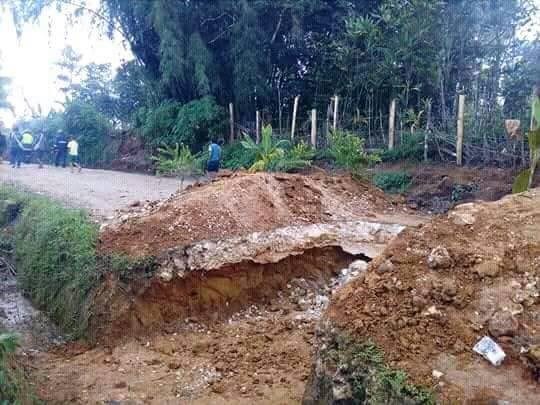 The project's camp near its wellheads at Angore was reportedly badly damaged by fire at the weekened, as a main access road remained blockaded.

It comes days after landowners vandalised earth-moving equipment at the Angore site.

The landowners are frustrated that they haven't been paid promised project royalties, four years after the project began exports.

"They set fire to the camp. And all the houses and rigs were all burnt. There's no houses left around the Angore area. Also the road, from Angore to Hides area, the main road is blocked."

Thomas Levongo, who said there were no reported injuries from the latest attack, indicated that the landowners are waiting on a government response before they lift their blockade.

The project's lead developer, ExxonMobil has not responded for comment on the latest attack at Angore.

Six days ago, it said it was investigating reports of vandalism relating to the Angore pipeline construction project.

It said host government security forces are in the area and also investigating.