Tribal hostilities in the capital of Papua New Guinea's Hela province have quietened down in the past week or two, police say. 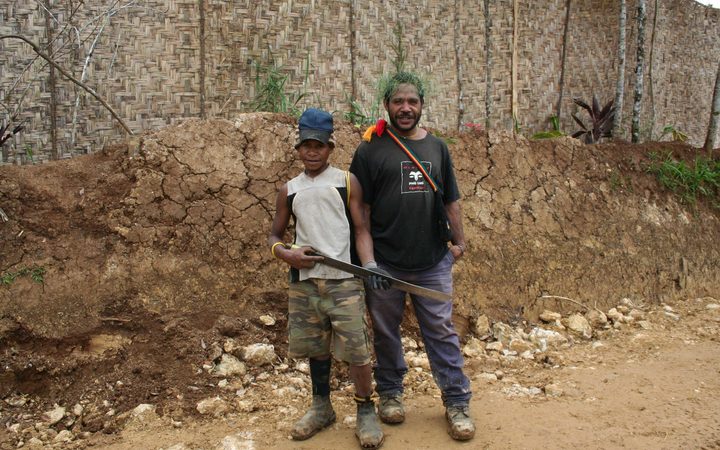 Tari has been the focal point for deadly tribal fighting with about 20 people reported killed since March, in and around the town.

But the station commander in Tari, Thomas Levongo, said there was no guarantee fighting would not break out again.

"Now at this time, the four corners of Tari have quietened down," Mr Levongo said.

"But you know Tari, expect the unexpected. So now at the moment it's quiet, but I don't know, anything could happen any time."

Meanwhile, tensions have risen around LNG gas project operations in Hela this week after vandalism of project equipment in Angore.

This was carried out by landowners who are frustrated about non-payment of promised project royalties.

They also blockaded a main access road and airstrip.