Avenues for recourse against so-called climate crimes by Indonesia are limited, a speaker at a climate change conference at New Zealand's Victoria University says. 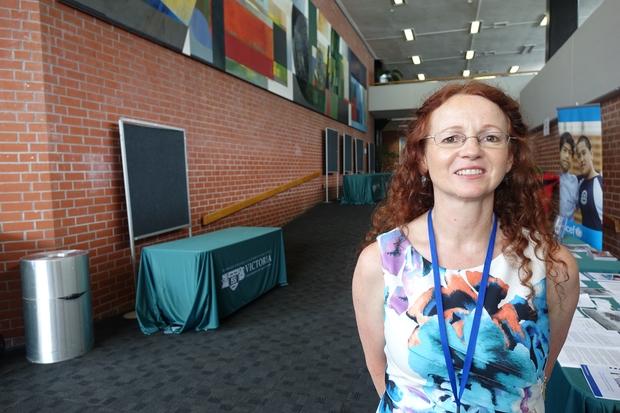 Forest and peatland fires across Indonesia, especially Papua region, have created an ecological disaster, health problems and economic losses in the past half year.

The effects have also been felt in neighbouring Papua New Guinea with village communities near the border reporting increased respiratory health problems due to pervasive fire haze.

The issue, in relation to the marginalisation of West Papuans under Indonesian rule, was the subject of a session at this week's In the Eye of the Storm: Pacific Climate Change Conference.

A specialist on indigenous rights in international law Catherine Iorns said while there was not a lot of ways to stop Indonesia's burning of rainforest, the trans-boundary air pollution may provide a way in.

"And so yes, there is a duty not to do that. The question is what other state is going to take them to court under just that?

"But it's not a climate change thing as such. It's like getting a symptom, you tackle a little piece of a symptom and hope to stop it at the root." 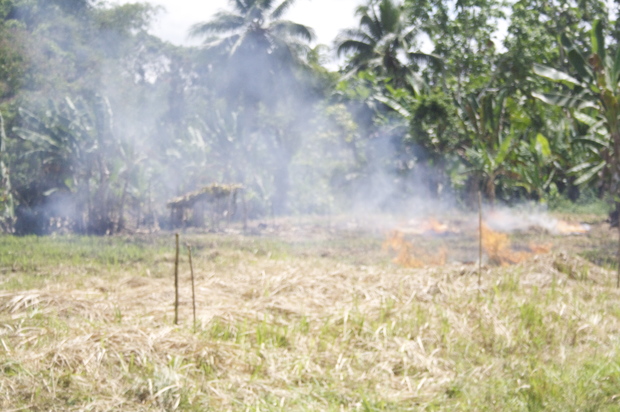