All over the country programmes are gathering momentum celebrating the 125th anniversary of women’s suffrage. The Royal New Zealand Ballet are among the producers, and are themselves celebrating their 65th birthday. 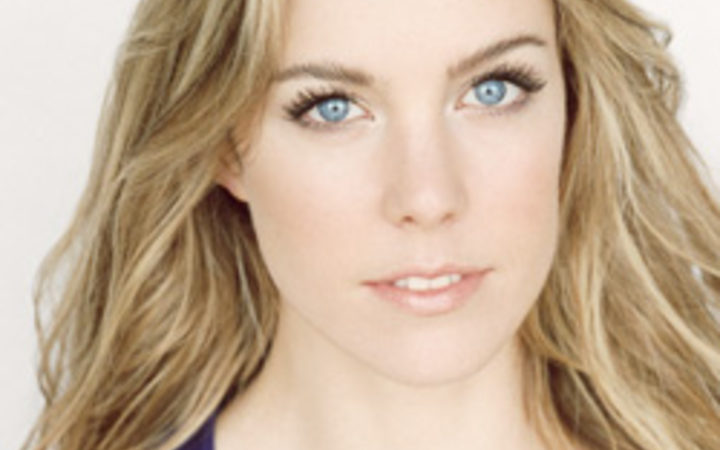 Strength and Grace performed on 17 and 18 of August in Wellington has seen the ballet commission four new works from women choreographers and its an international affair. There’s our own Sarah Foster-Sproull, Danielle Rowe from Australia, Penny Saunders from the United States and we are joined on Upbeat by LA based Andrea Schermoly from South Africa.

Andrea spoke to Upbeat about what it's like to work as a freelance choreographer, in what has been a traditionally male dominated profession and what it means for dancers to be led by a woman. Of the work she’s created for the RNZB, Andrea tells Mark Amery:

“We’re put in a society where you can’t undo the past so you’re having to lawyer your reasons to be afforded equal votes and equal rights. Which is kind of sad but that’s what we’re in. So what is the most elegant and persuasive and believable way towards doing that? It’s encouraging other women to talk up and be in a group together.”

Andrea is currently based in LA where he work has seen her work both with ballet companies and Hollywood in film and commercials.

“The climate’s changed there a lot,” she says. “It was not a dance city when I arrived. In the last five years particularly it’s taken a turn.”