Radio New Zealand tales from beneath the surface of the earth.

Radio New Zealand tales from beneath the surface of the earth.

Professor David Pike studies underworld civilisations from Medieval times through to the present day, in fact and in fiction. He's a fan of New Zealand photographer Wayne Barrar's series of subterranean photographs. 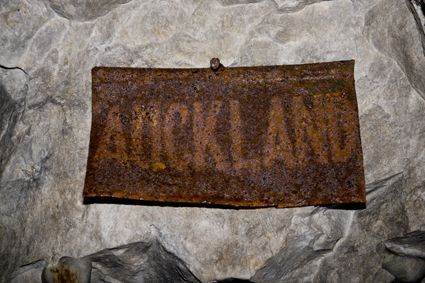 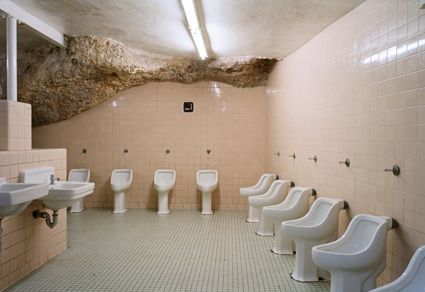 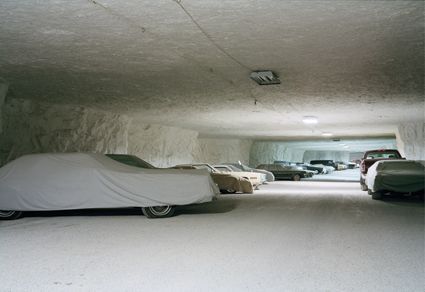 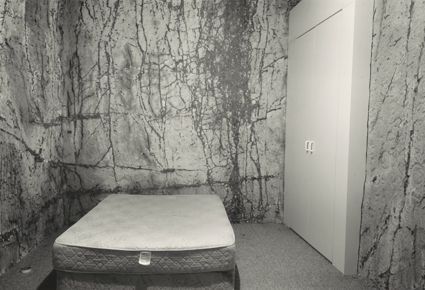 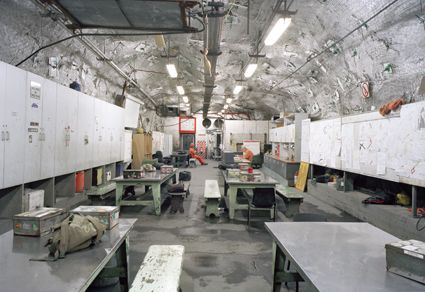 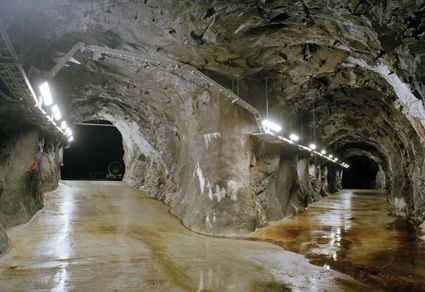 We go underground with Nick Catford of Subterranea Britannica and Mike Lee of the Wrights Hill Fortress Restoration Society. Audio

The Lowline is an ambitious plan to turn a disused trolley terminal in Manhattan into the world's first underground solar-powered park. With Robyn Shapiro of The Lowline. Audio

Anna Fifield visits the secret network of underground tunnels in Gaza, bringing everything from nappies to cars in. Audio

Going underground, basement extensions and the rise of the Iceberg Home. Audio

Times were tough for the New Zealand Communist Party at the start of the Second World War. They opposed the fight against Adolf Hitler and as a result, their newspaper, People's Voice, was suppressed… Audio

Kieran McKay is an outdoor pursuits instructor and one of New Zealand's most accomplished cavers. He's been caving for 30 years, since he was 14, and is now working with a small team to link up two… Audio

New Zealand A to Z - C is for Caves 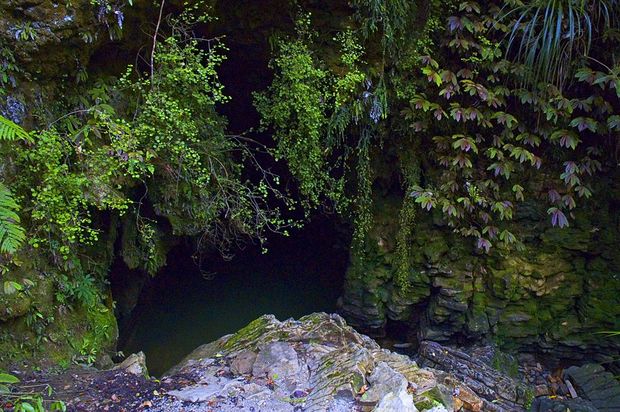 A cave entrance in the Waitomo area. CC BY James Shook.

GNS Science geologist Hamish Campbell explains why New Zealand has so many caves and how they are formed.

A chief guide for the Waitomo glow-worm caves Huia Davis talks about the value of caves (and glow-worms) for tourism in New Zealand. 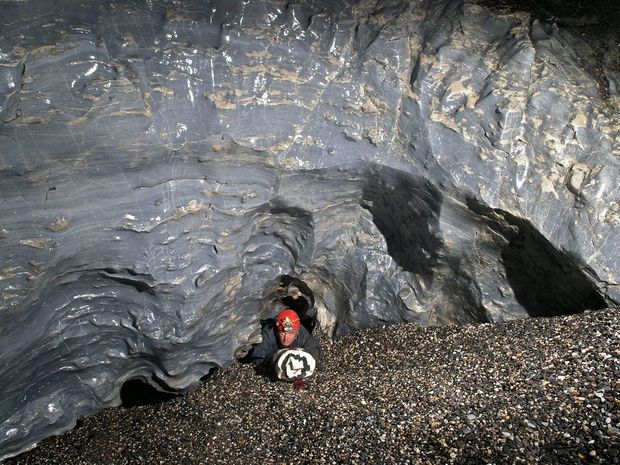 Many farms in New Zealand are missing deep burrowing earthworms, that can help better grass growth, so Nicole Schon is relocating worms to farms in need Audio 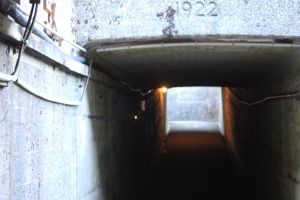