The big Kiwi company hanging on to pandemic refunds 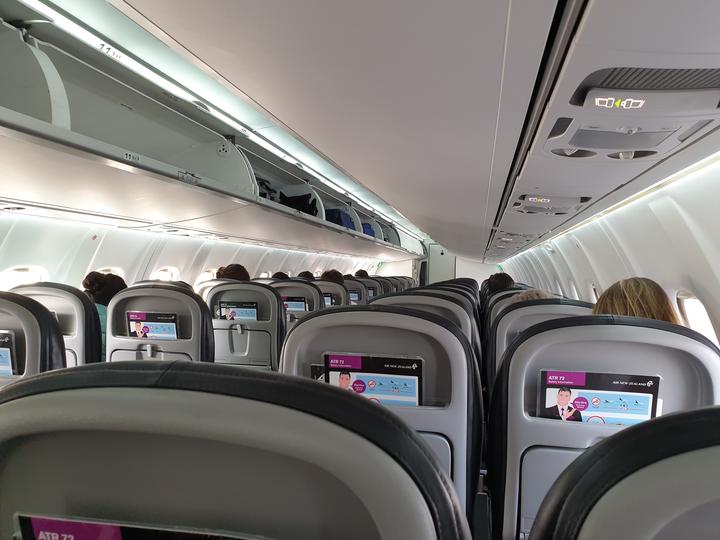 Jon Duffy's first week as head of Consumer New Zealand is a memorable one - the consumer watchdog was swamped with complaints from Air New Zealand customers wanting refunds on their tickets.

Tonight Duffy is meeting with the Consumer Affairs Minister Kris Faafoi to find out what the government will do about it.

So far he's heard nothing from Air NZ chief executive Greg Foran after sending him a letter nearly two weeks ago.

The battle is over hundreds of millions of dollars of customer money being held by Air NZ. In most cases it is refusing to give cash refunds, giving customers only the option of a credit.

Duffy says he doesn't know how many customers are affected, or how much customer money Air NZ refuses to give back - because it won't front up.

“Then you’ve got consumers who sit in the middle of the spectrum who are just pretty peeved that Air NZ is behaving this way and they can’t get their money out.

“Then you’ve got customers who genuinely care about Air NZ and seem really upset that the brand would behave this way …. that (it’s) not living up to its brand posture.”

Duffy says Consumer got hundreds of complaints - it’s one of the biggest issues they’ve seen in a long time.

Air NZ is not breaking the law, which is relatively convoluted. It makes a difference if you’re flying domestically or internationally, and then if you’re flying to or through the US or the EU.

But the company was maintaining a firm line on credits for international travel that was misleading.

While Air New Zealand back-tracked on that issue and has said they are beginning to refund, Consumer is also concerned there are customers out there who have accepted credits and don’t realise they can go back and get refunds.

Duffy says as the government is the major shareholder in Air NZ they’re in this whether they like it or not – as is the taxpayer.

There have been other issues over refunds during the Covid era.

Duffy says at the start of lockdown there was a "blip of queries more than complaints". For the most part concert organisers have been pretty good and have issued refunds, particularly because there hasn't been an option to postpone. There have been other travel-related inquiries too, about accommodation, cruises and activities.

But Air New Zealand has been a standout.

Today on The Detail, Sharon Brettkelly also talks to RNZ Checkpoint’s Bridget Burke, who’s been trying to get Air New Zealand to talk about this issue since being deluged by callers frustrated with their dealings with the airline.

“New Zealanders actually really do feel an ownership of that airline,” she says.

“Essentially they’re shareholders, and they do have a sense that Air New Zealand must act with kindness or be reasonable.”