Slice of Heaven - Have You Come Far?

By Noelle McCarthy and John Daniell

With record migration and a fast-growing population, Aotearoa/New Zealand is changing.

How that will look depends upon the interplay between people here now and those who want to come. So who is coming and does it matter? What is the ideal number of people, what benefits will we see and where are the potential flashpoints? Can we rely on political leadership to steer us in the right direction?

In this four-part podcast series for RNZ in association with Massey University, Noelle McCarthy investigates the state of immigration in New Zealand and asks – when it comes to our Slice of Heaven, is there enough to go around?

The choices we’ve made about immigration have shaped the country New Zealand has become. The choices we’re making now will impact our future in ways we can only dimly perceive.

A conversation with immigration expert Professor Paul Spoonley, which kept circling back to these two ideas, was the jumping-off point for Slice of Heaven. At a time when more migrants are coming to New Zealand than ever before, we’ve spoken to people from Kaitaia to Invercargill and various points in between about their experiences of immigration. 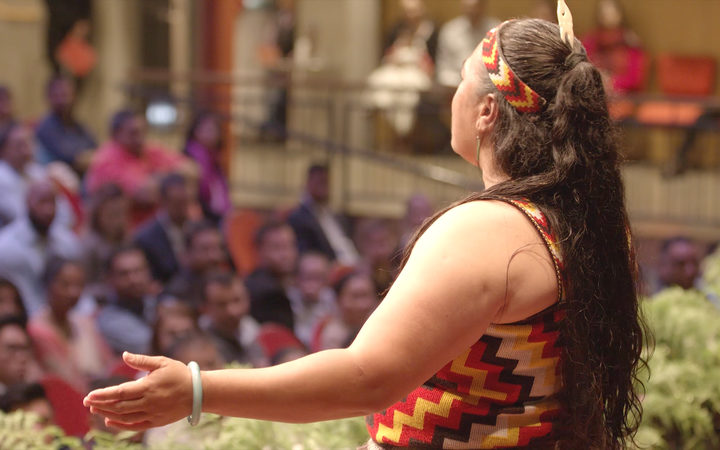 We ended up talking to more than 60 people and we tried to go into each of those conversations with open minds.  All the same, many of them said things that surprised us – how their perception of immigration was altered by knock-on effects that are complex and sometimes confusing.

We had a young Indian man crying in the studio as he described the mental stress involved in getting residency.

And we had an interviewee who was careful to wait until we’d stopped recording before saying, "Auckland liberals talk about diversity, and that’s fine,  but where I’m from I see homeless Māori sleeping in the streets."

This wasn’t grandstanding – if anything, they were apologetic about saying something so potentially inflammatory. But after years of dealing with the sharp end of social issues, their frustration with a one-dimensional view of immigration was clear. "And the people living in what used to be their homes are immigrants."

"If we want to say we don't want Chinese people, then we should bloody well say it." - Shamubeel Eaqub, economist and author, Slice of Heaven, Ep 1

Unintended consequences have a large part in any story about immigration: calculations – economic, political, moral – don’t always play out the way we’d hoped.

One of the first things historian Jock Phillips told us was that Māori, who outnumbered Pākehā 50 to one in 1840, couldn’t have conceived of the possibility that they might be swamped demographically in such a short time after signing the Treaty of Waitangi. Still, recognising that the future is uncertain won’t stop it arriving, one way or the other.

New Zealanders know that we can’t let everyone in and we can’t keep everyone out. We’re always going to have to draw a line somewhere. So: where, exactly? That is a legitimate, important question for any society.

It’s an issue that’s resonating around the world and played a key role in the twin political shocks of the last 18 months – Donald Trump's election and Brexit.

It’s complicated because the debate has become increasingly divisive, charged with a dark energy as accusations of racism and dangerous idealism push people into polarised, entrenched positions.

"To try and say that immigration is not a matter of race is plain stupid." - Winston Peters, New Zealand First, Slice of Heaven, Ep 2 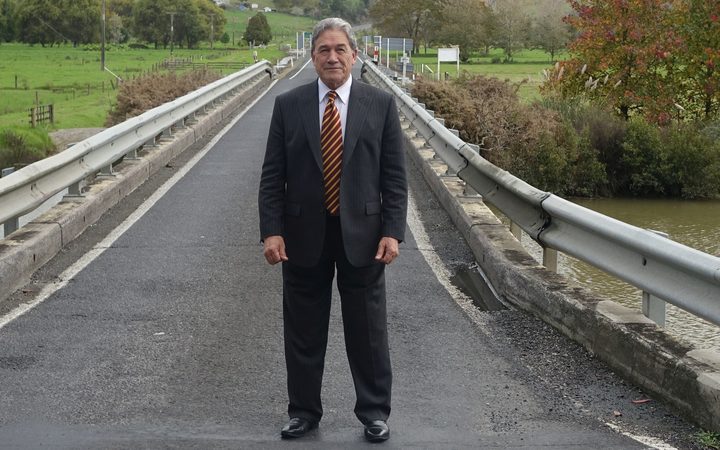 Slice of Heaven aims to bring a bit of perspective to this discussion. We wanted to make this series because we could see the way immigration had become a wedge issue elsewhere, a way of dividing people, and how that could become poisonous.

While we live in New Zealand, we are both holders of foreign passports who have spent years in countries of choice rather than birth.  One of us is a Kiwi, the other "just" a permanent resident – for now, anyway. We’re about to have a baby who will, as it stands, have a different nationality than her Mum.

Some immigrants are more welcome than others and we’ve certainly benefited from that perception - that was one of the big things we learned.

Both of us are a part of this story, inevitably. We all are.

Net migration has historically run in waves. The most recent upward trend has continued for longer than usual, bolstered by above-average numbers of Kiwis deciding to stay home or returning from overseas.  Photo: Statistics NZ

Over these four episodes, we’ll take you on a journey through New Zealand, talking about where we’ve come from and where we’re going. Hopefully that will leave us all with a better understanding of the kinds of questions we should be asking ourselves and our politicians.

This story was produced for RNZ National by Noelle McCarthy and John Daniell for Bird of Paradise Productions Limited in association with Massey University. The sound engineer was Andre Upston. Thanks to Dave Dobbyn for the title and theme and to all the musicians who generously allowed us to use their music.

The executive producers were Justin Gregory and Tim Watkin. This episode used archival audio from Ngā Taonga Sound and Vision. You can subscribe or listen to every Slice of Heaven podcast on iTunes, Spotify or at radionz.co.nz/series.

Recent stories from Slice of Heaven