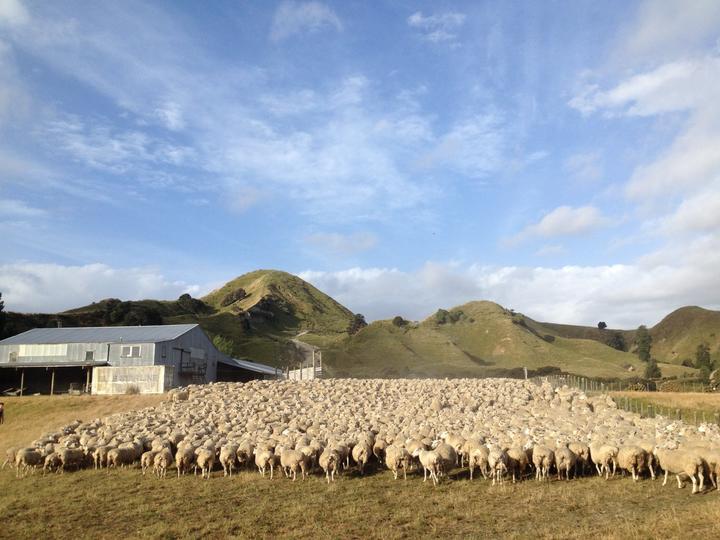 It's been a cooler, wet week over the North Island

Northland's been blustery and the wind has a nip to it - but sunshine and rain has meant the grass is growing nicely.  There's been a huge turn around in ground conditions in the last couple of weeks and it's now ok for the tap to be turned off.  Stock are doing very well.

By Friday morning the week had brought 90 millimeters of rain to Pukekohe.  Sowing or planting is on hold because of waterlogged soils. Leafy crops are still being harvested but conditions are muddy and unpleasant.

Farms near Hamilton in Waikato had a very useful 60 millimeters of rain leading into last weekend, and a 50 millimetres  top up this week - daytime temperatures took a dive but have crept back up to between 13 and 16 degrees. Farmers will be making sure all the jobs are done so they can pop out to the national agricultural fieldays on next week at Mystery Creek.

In  Bay of Plenty patchy weather will have delayed the last of the green kiwifruit harvest.

There's snow on Ruapehu and, along with cold weather, King country has had scattered rain. Ewes are being scanned and lambing numbers look as though they will be down by between 3 percent on some farms and up to 15 percent on others. Farmers are putting that down to the stress of facial eczema, a dry summer and a lack of feed at tupping. 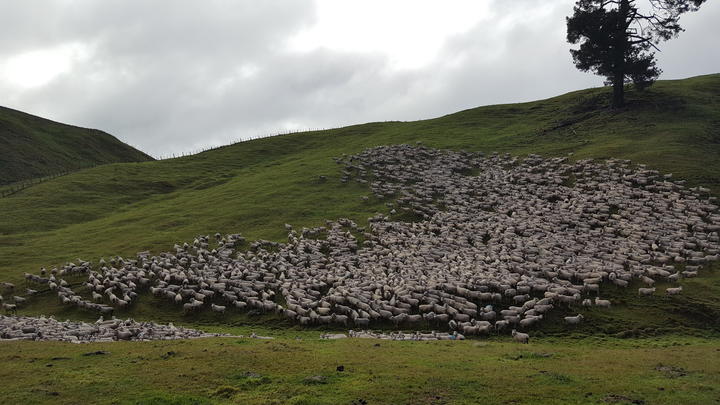 Children were playing in the snow in the skifield carpark at Mount Taranaki at the weekend.  Soil temperatures have dropped and are hovering between 8 and 10 degrees - which will knock back grass growth. Pasture covers are looking good though. Taranaki has also had a good drop of rain.  We know of two Taranaki farmers who have headed off to Bali for a much needed break now that the cows are dry.

The East coast wants a bit more rain. Maize is still coming off paddocks  and the clean up is continuing at Tologa Bay -  a full year after forestry debris swept across farmland causing huge damage along the way.

Farms near Hastings in Hawkes Bay had 20 millimtres of rain on Wednesday night - which was sorely needed - For May the district had 14. The moisture will make a huge difference for new grass.  May also brought half a dozen or more frosts but cracking days afterwards so  - with no mud - pasture utilsation has been stunning.

Wairarapa has also been cold with intense rain, flooding on some farms and snow in the Tararua range. Feedwise it's looking quite good for the time of year and farmers are just knuckling down for winter making sure any mouths that don't need to be on the farm are sent on their way.

Manawatu and Rangitikei - which were dry in patches - should be ticking along now for grass growth following rain. there's been the odd cold day but soil temperatures are not too bad for the time of year.  Stock are in good order and are growing well

Horowhenua has become quite wet.

Tree pruning in orchards has been stop-start affair in the Nelson/Motueka region this week because of intermittent showers. An apple grower at Motueka says staff-wise he's pleased to be set up for winter with a team RSE workers supplementing his permanent staff. The apple harvest is packed and is being slowly released from local cool stores for export.

Marlborough's had its first taste of winter. It's been fine and frosty but about 15 millimetres did fall onto lower hill country farms earlier in the week - there have been some chilly nor west winds too. Most people are in the thick of Ewe scanning, while beef cattle are grooming pastures in preparation for lambing.  Grape pruning's in full swing in the provinces vineyards.

A West Coast farmer at Rununga says he woke to the first winter frost this week. There's also been a bit of rain. Everyone's dried off their herds now and are feeding-out on a daily basis. Silage is the main cow tucker and farmers are well stocked up with it for winter. New dairy staff have started and people are getting maintenance jobs ticked off.

Last weekend 80 to100 millimetres of rainfall fell across Canterbury; on the upper plains up to 30 centimetres of snow fell. Temperatures have plummeted. For many who are starting animals on winter feed it's been hard work with a sea of mud and unsettled stock as they get used to being rationed to a small sections of the paddock each day.

South Otago missed most of the rough weather this week. Our contact, whose farm is a stone's throw from Balclutha, says they've had  17 millimetres of rain so far in June and with the soil temperature at 8 degrees, grass growth is ticking along nicely. He says his rams have come in and cattle are going onto winter crops.

It's muddy underfoot in Eastern Southland. A farmer at Waimahaka's got 70 millimetres of water in the gauge for the month and says a bit of sun would be nice. Since drying off, the cows are behind wires on kale and fodder beet. Some farmers in the region are still waiting to get their "surplus to requirement" dairy cows off to the freezing works. The farmer we talked says he's been busy getting the new contract milker settled in and up to speed with the layout of the farm. 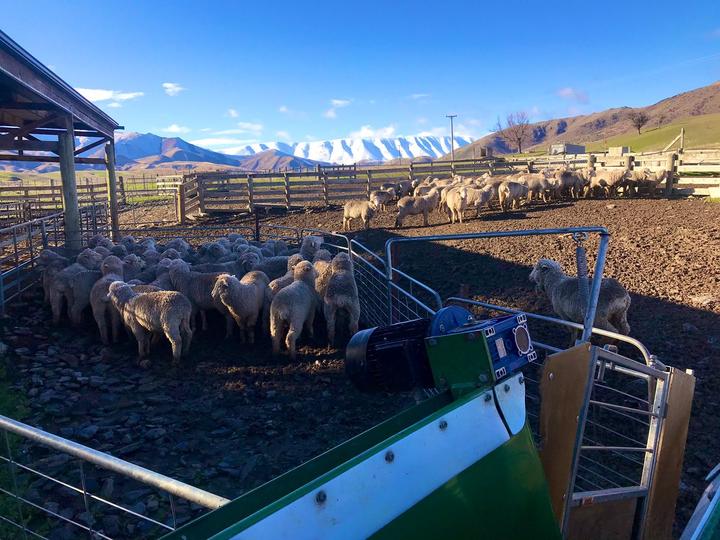