A Kiwi doctor on the frontline of Melbourne's Covid-19 crisis says she's been moved to tears by support from New Zealand. 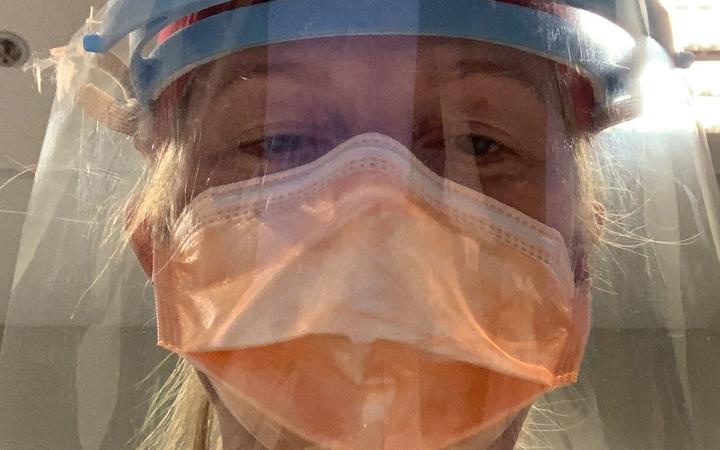 Emergency physician Mya Cubitt is one of hundreds of New Zealanders working in hospitals in Victoria as the state deals with hundreds of cases a day - and deaths, which have also been on the rise.

The former Wellingtonian, who works at the Royal Melbourne Hospital, said treating Covid-19 was exhausting - partly because it was such a new disease that health workers could make few assumptions about it.

But she said a timely letter from New Zealand colleagues at the College of Emergency Medicine brought tears to her eyes.

"This is hard. It's a long haul. We don't want to be where we are and we're just getting on and getting the job done but to know others are thinking of us and supporting us has been really wonderful," she said.

And the team in the emergency department had also been supporting each other, Dr Cubitt said. 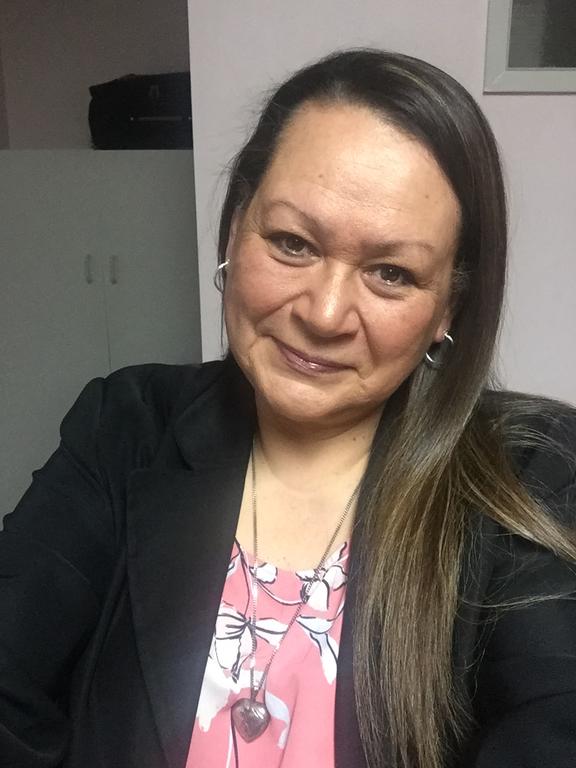 They included former Gore woman, cleaner Rania Love, who worked in the "hot zone", the part of the emergency ward reserved for confirmed or suspected Covid-19 patients.

Every visible surface in the cubicles had to be thoroughly cleaned between each patient.

And that physical work was done in head-to-toe, non-breathable personal protective equipment.

"There's a lot of sweating of course, it can be quite uncomfortable but we persevere, get the job done," she said.

Nurses often urged her to have a drink or get fresh air if she was looking hot, one of the many ways the team had each other's backs, she said.

Another former Wellington doctor, Megan Robb, is the director of emergency at Melbourne's Northern Hospital which is in the area that was one of the epicentres of the outbreak. 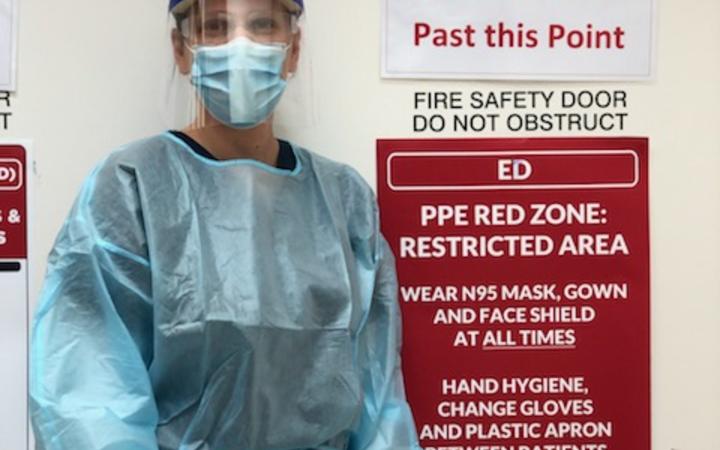 Megan Robb is the director of emergency at Melbourne's Northern Hospital. Photo: Supplied

Every day she and her team saw about 100 people with confirmed or suspected Covid-19.

"It varies from very well, sore throat, mild fever and we get them home, to people that we have to take into our resuscitation bays and put breathing tubes down to keep them breathing," she said.

Working in full PPE provided an extra level of challenge, she said.

"We're used to being able to talk to patients and now it's through a mask. That makes communication quite difficult but also that personal connection with patients isn't quite the same."

All three women said they took extra precautions when they got home to protect their families, including washing their clothes and showering as soon as they got in the door.

Dr Robb said it was challenging working while the city was in lockdown but it was also a privilege to be able to help.