An HIV-positive Malawian man has been sentenced to 24 months in jail with hard labour for having unprotected sex with newly bereaved widows. 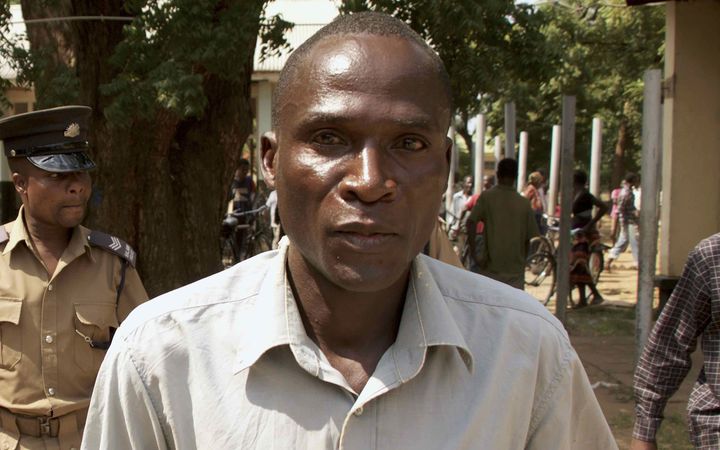 The practice of "widow cleansing" - when a widow must have sex after her husband dies - was outlawed a few years ago.

Eric Aniva, known in Malawi as a "hyena", admitted to the BBC to having sex with more than 100 women and girls and not disclosing his HIV status.

This led to President Peter Mutharika ordering his arrest in July.

Mr Mutharika had wanted Aniva tried for defiling young girls, but none came forward to testify against him.

Instead, he was tried for "harmful cultural practice" under section five of Malawi's Gender Equality Act, for having sex with new widows.

Two women testified against him.

Aniva's lawyer, Michael Goba Chipeta, said he would appeal against the conviction and the sentence.

The case has attracted international media attention and sharply divided opinion as to how widespread the practice remains.

Aniva was the subject of a BBC feature into various sexual cleansing practices in Malawi.

Last year, Malawi banned child marriage, raising the legal age of marriage from 15 to 18 - something activists hoped would put an end to early sexual initiations.