An HIV-positive Malawian man, who says he is paid to have sex with children as part of initiation rites, has been arrested on the president's orders.

Eric Aniva, a sex worker known in Malawi as a "hyena", was the subject of a BBC feature last week.

He told the BBC that he did not mention his HIV status to those who hired him. 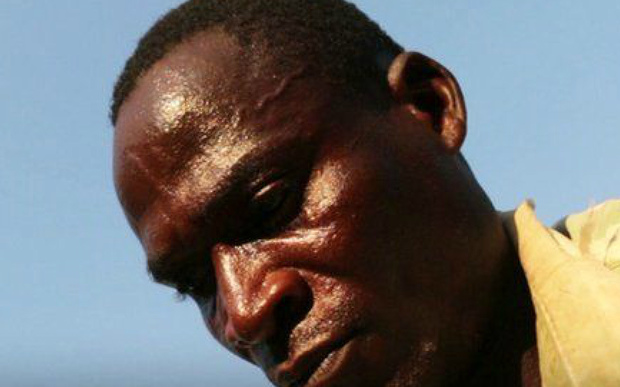 Eric Aniva told the BBC he was hired to have sex with children. Photo: BBC

President Peter Mutharika said the police should investigate and charge him over the cases of defilement he had seemingly confessed to.

The BBC's Ed Butler, who covered the story about Malawi's sexual "cleansing practices", said in some remote southern regions of the country it is traditional for girls to be made to have sex with a man after their first menstruation.

Some of the girls are as young as 12 years old, he reported.

What is known as a "hyena" in Malawi culture is usually a man who has sex with widows or married women who cannot fall pregnant.

Mr Aniva would "further be investigated for exposing the young girls to contracting HIV and further be charged accordingly", he said.

The president had also ordered all men and parents involved to be investigated, Mr Kalilani said.

"All people involved in this malpractice should be held accountable for subjecting their children and women to this despicable evil," the statement said.

"These horrific practices although done by a few also tarnish the image of the whole nation of Malawi internationally and bring shame to us all."

Last year Malawi banned child marriage, raising the legal age of marriage from 15 to 18 - something activists hoped would put an end to early sexual initiations.

Mr Aniva told the BBC that he planned to stop taking part in sexual cleansing practices.