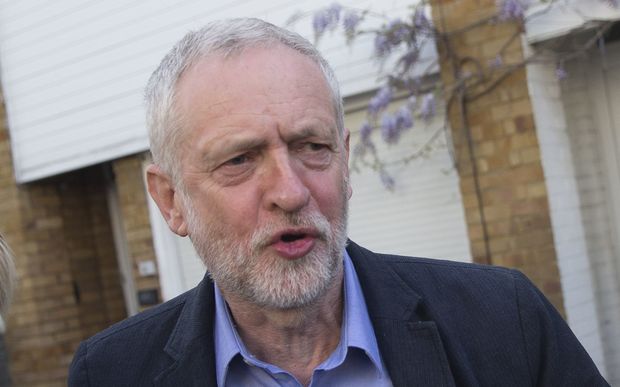 It was not clear whether the scale of the losses would increase pressure on its new, leftist leader Jeremy Corbyn.

But while Labour fared poorly in some of dozens of contests in Scotland, Wales, parts of England and Northern Ireland, it looked set to win London's mayoral election.

The ruling Conservatives failed to make any big gains in England and Wales, but made good headway in Scotland where partial results showed it could leap-frog Labour as the second party of the Scottish National Party.