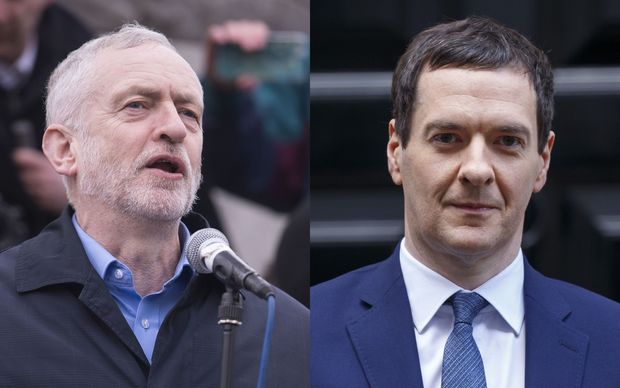 The series of personal disclosures - which also included an updated tax statement from Mayor of London Boris Johnson - came after Downing Street said "potential prime ministers" and chancellors should be expected to publish their tax returns in future.

The political row in the UK focusing on tax and benefits from trusts has followed a huge leak of confidential documents from Panamania law firm Mossack Fonseca revealing how tax shelters are used to hide wealth and launder money.

It came as David Cameron defended the right to "make money lawfully". 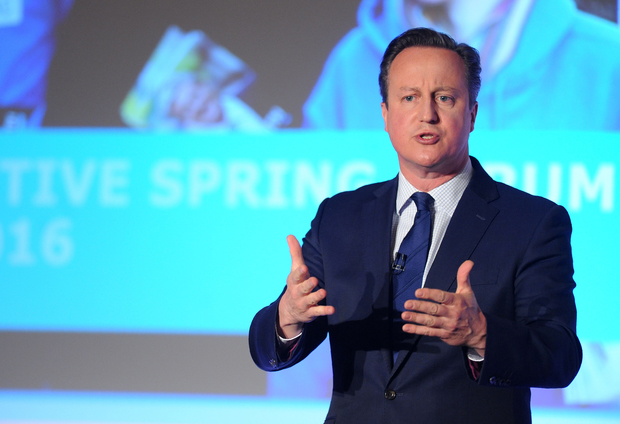 Facing MPs for the first time since the row over his family's tax affairs, the prime minister said "artificially reducing tax" should not be confused with legitimate enterprise and wealth creation schemes.

Speaking in the Commons, Mr Corbyn suggested the government was "incapable of taking global action against tax dodging", claiming there was "was one rule for the rich and one for the rest".

But Mr Cameron questioned how long it had taken for the leader of the opposition to publish his own tax return.

The Labour leader had to ask Revenue and Customs for a copy amid reports he did not keep one of his own.

In his statement, Mr Cameron - who published a summary of his tax returns on Sunday - addressed what he said were "deeply hurtful and profoundly untrue" allegations about his late father's offshore investment fund.

He said the fund, in which the PM owned shares which he sold for a £19,000 profit in 2010 after paying tax, was perfectly legitimate.

He said a number of public sector organisations, including trade unions and the BBC, had similar investment arrangements, describing them as a "standard practice and not designed to avoid tax".

Mr Cameron defended the UK's record on fighting tax evasion saying the government had agreed with all Crown Dependencies and Overseas Territories - except Guernsey and Anguilla - on giving the UK authorities access to their national registers setting out the beneficial ownership of companies listed there.

He also announced plans for a new law making firms criminally liable if their employees failed to prevent the facilitation of tax evasion.

This would lower the threshold of responsibility for companies whose employees may have advised clients to take actions which would evade - as opposed to avoid - paying tax.