A watchdog group says executions in the United States fell to their lowest point in two decades this year. 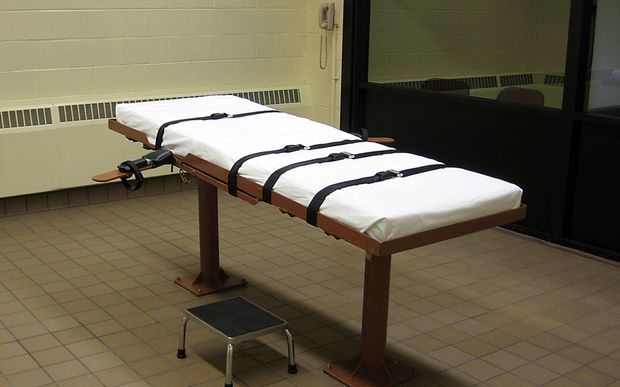 The Death Penalty Information Centre has reported 35 executions in seven states this year - the fewest since 1994.

The group said "executions and sentences have steadily decreased, as Americans have grown more sceptical of capital punishment".

It said botched executions involving lethal injections in Ohio, Oklahoma and Arizona had also had an effect.

Missouri, Texas and Florida represented 80 percent of executions this year.