The Government has been told to tread carefully as it considers a potential extradition treaty with China. 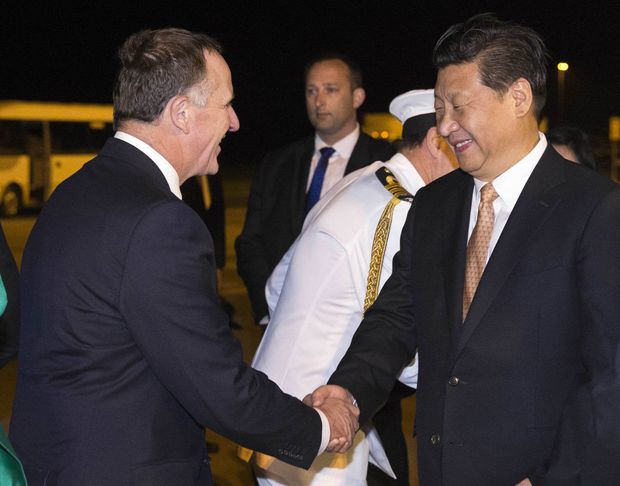 When Chinese President Xi Jinping was in New Zealand last month, he told the Prime Minister that corrupt officials who have fled China were hiding out here and asked for New Zealand's help in getting them back.

New Zealand does not have an extradition treaty, mainly because China has the death penalty.

Mr Key said President Xi did not name any of the wanted Chinese citizens.

Three months ago, Chinese media reported that a major property developer, who was accused of bribery, fled China for New Zealand.

Mr Key said any agreement would have to be conditional on certain human rights standards.

"They have been signing extradition treaties up around the world and excluding the death penatly and torture from those people that would be returned."

But Labour's David Shearer is urging caution. He said there was a host of questions New Zealand should be asking.

"What status do these New Zealanders have? Have they got residency or citizenship? What will they face when they go back to China? ... we don't want to be shooting from the hip."

She also warned that torture and the death penalty were not the only threats.

"People can be locked up for many, many years. Their family members can be targetted. So we would be very nervous about New Zealand signing up to anything that could do that to those people."

"There is now admission that there's significant money coming in from China that is probably corrupt or money laundering or worse... if somebody's trying to fight corruption, how would we be advancing our society by stopping that happening?"

The Government said New Zealand's response is very much in its preliminary stages.