The Archbishop of Canterbury says he is more shocked by the plight of Britain's hunger-stricken poor than suffering in African refugee camps. 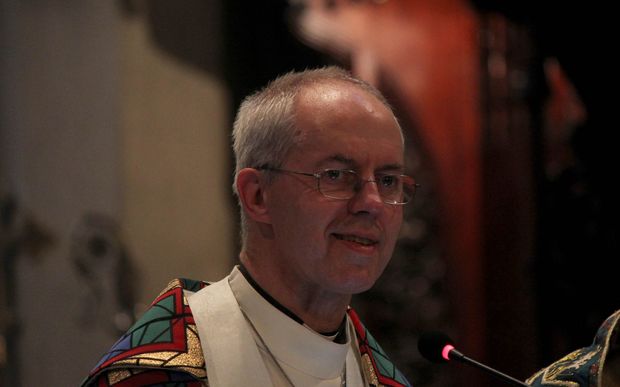 The Archbishop of Canterbury, the Most Rev Justin Welby. Photo: AFP

The Most Reverend Justin Welby said food was being wasted at astonishing levels across the UK but hunger stalked large parts of the country.

He said families were being forced to turn to food banks to make ends despite holding down jobs.

Archbishop Welby called for reforms that would allow food companies to pass on goods they could no longer sell.

AAP reports the Archbishop's comments come ahead of the publication on Monday of a parliamentary report he has backed that sets out a blueprint to eliminate hunger in Britain by 2020 and urges ministers and the food industry to act.

The plight of a family who turned to a food bank in Britain had shocked the Archbishop more than terrible suffering he had seen in Africa because it was so unexpected.

He said he had talked to a family at a food bank in the UK who were skipping meals but still could not make ends meet.