The voices and perspectives of hundreds of Māori women have been collected in a new book, which hopes to redefine the traditional role of Wāhine Māori in 19th century Aotearoa. 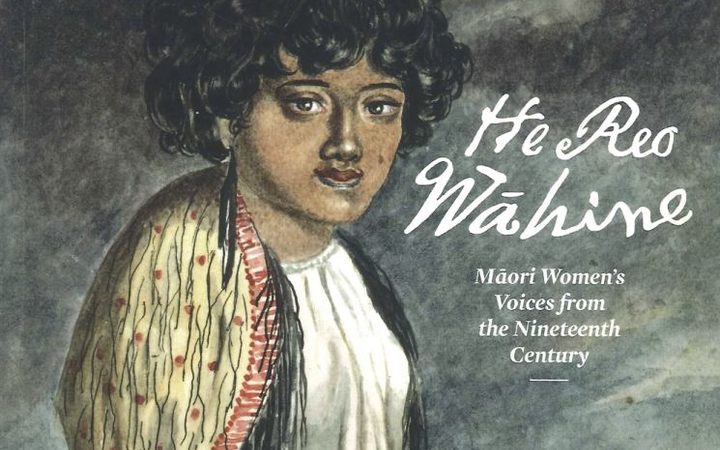 He Reo Wāhine: Māori Women's voices from the Nineteenth Century, written by Lachy Paterson and Angela Wanhalla, has been eight years in the making; a task which involved rigourous scouring of national archives, museums and historic Māori newspapers.

Historian Angela Wanhalla said so far there had been little research on Māori women's literature from this colonial period.

"We got really interested in this idea of what Māori women were writing in the 19th century because there's really nothing out there currently that suggests Māori women were actively writing to the colonial state.

"A lot of the work that's available suggests that it's mainly men who were doing that and those male political voices are really prominent but Māori women were politically active as well."

Ms Wanhalla said many Māori women in the 19th century were relentlessly political, critical thinkers, actively engaged with colonial institutions and understood the legal system of the time.

"One of the major chapters is politics and that chapter shows all the different forums in which Māori women were politically active, ranging from writing petitions to the state and actually developing their own committees within the Māori parliament. They were doing it extensively.

"What people can take away from this is that there is a lot of energetic political activity going on at the grass roots of the 19th century and Māori women were heavily involved in that and really leading the way."

Lachy Paterson explains that the book also captures the diversity of literature among Māori women.

"Some women are wāhine rangatira, so chiefly women, but there's also some women who were very ordinary. We wanted to make sure we had a spread of material from across the 19th century as much as we could.

Ms Wanhalla hopes the book will find a place in New Zealand schools.

"I hope that it might get picked up in schools in the Māori history curriculum but also in the language curriculum. People can see that the two go together, it's really vitally important that historians have the language.

"If we're gonna do work on Māori history then we need to have the reo."

The excerpts included in the book feature writings in te reo and English.

Ms Wanhalla said the project had been utterly inspiring and she wanted to continue to explore the experiences of Māori women in New Zealand's history.

"We only scratch the surface of what's out there for Māori women's history, there's so much scope. We can't let those voices stay invisible."