A Far North delegation's trip to Norway has sparked a big interest in Māori culture by the Norwegian media. 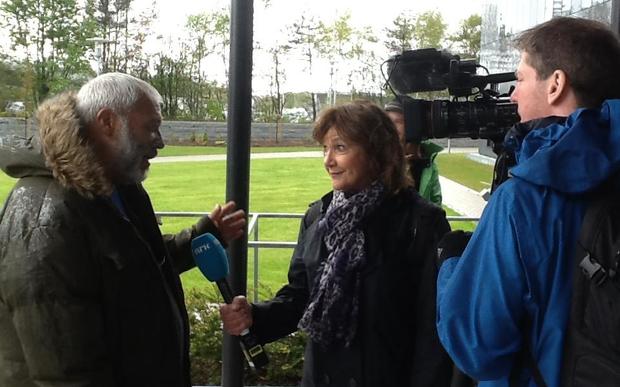 Statoil has plans to explore for oil in Te Reinga Basin.

Mr Smith said his journey to raise environmental concerns generated a lot of media interest as to who Māori are and why iwi were against Statoil's intentions.

He said a lot of Norwegians don't know about New Zealand's tāngata whenua.

"A lot of Norwegians wouldn't be very familiar with the fact that Māori are the indigenous people of New Zealand," Mr Smith said.

"They [Norwegians] see Statoil as being their flagship national company, which has brought a lot of profits to Norway and made it a very wealthy country.

"And so they're somewhat surprised that it's developing a bit of a negative reaction in other countries. Norwegians are very sensitive to how people view them as a country."

Mr Smith said like New Zealand, Norway had a very clean record for keeping their country's environment intact, and for what they do to protect the rights of the indigenous Saami people in the far north.