Analysis - Given the negative headlines that have plagued the Warriors in recent weeks, the interest in their vacant head coaching position is surprising - but also perhaps reassuring. 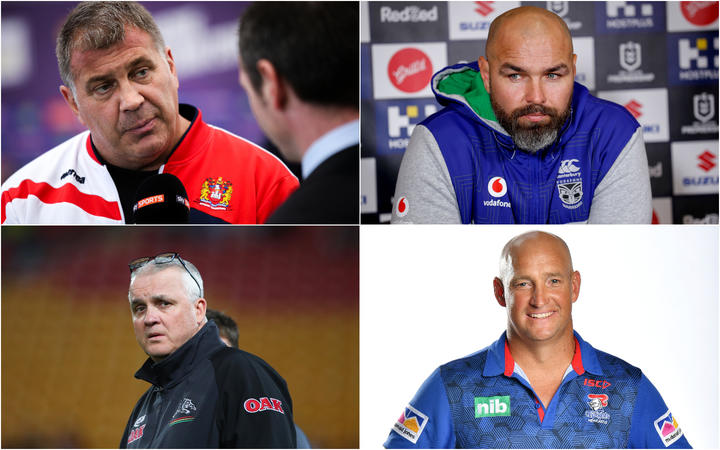 The shock termination of Stephen Kearney's contract didn't paint the club hierarchy in a positive light, but that hasn't deterred numerous hopefuls from the Mt Smart job.

It's understood the club received well in excess of 20 expressions of interest in the role, mainly from Australian-based coaches but also including multiple applications from England and New Zealand.

That number has since been trimmed, down to a short list made up of five or six contenders.

Interim coach Todd Payten will definitely be in the frame, having impressed senior figures at the Auckland club with his management of a difficult situation over the last three weeks.

Former Knights and Dragons coach Nathan Brown was a leading contender, until he withdrew his application on Sunday, a decision that may have caught the club off guard.

Interviews have commenced this week. The club are said to be in no hurry to make the appointment, with a flexible time frame.

They have an open mind about the type of coach; seeing the value of experience and a system of knowledge at NRL level but also aware that the Warriors' greatest success has come with relative coaching rookies, in Daniel Anderson (2002 Grand Final, 2003 Preliminary final) and Ivan Cleary (four finals series in six seasons, including 2008 Preliminary final and 2011 Grand final).

Applicants will be measured against assessment criteria, while also acknowledging the unique challenges inherent in coaching the Auckland team.

The involvement of Simon Mannering in the process is crucial. The five-time Warriors' player of the year approached the club offering his input, which was gratefully accepted.

The long time former captain has a unique insight, having played under seven different head coaches across his record 301 NRL games. He has also witnessed the fallout from coach appointments that were handled poorly.

Although Robinson has a dominant personality - and was viewed as the main driver of the Kearney axing - a source close to the club said the coach appointment would be a joint decision. There would be no casting vote, and all of the panel members will need to be in agreement. 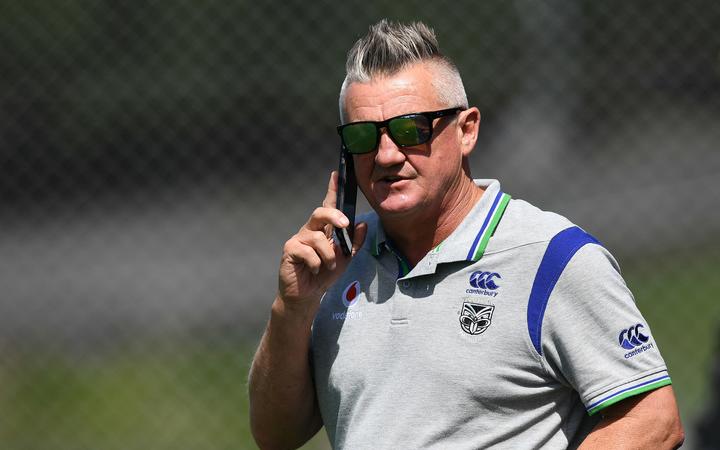 Though the Mt Smart club has lacked stability - with nine head coaches since 2000 - the replacement process has often been relatively straightforward.

Brian McClennan (2012) was shoulder tapped following Cleary's unfortunate exit, while Kearney was always earmarked to take on the role once it was decided that McFadden wasn't the long term option. At the time the club briefly canvassed a couple of other contenders, including Cleary, but favoured Kearney from the outset.

Anderson was a promising reserve grade coach at the Eels, with a defined system, who had impressed both former owner Eric Watson and then chief executive Mick Watson with his driven personality and template for success.

Elliott was more of a dark horse. At that time the club had discussions with Craig Bellamy's management and fellow veteran Tim Sheens.

Several other big names were also in the running, but Elliott emerged from the back of the field to land the job, helped by a powerful interview presentation. But that always seemed a shaky foundation for such a role, and the unconventional Australian lasted only 29 matches.

*Michael Burgess has reported on Rugby League in New Zealand since 2006, and has covered each of the last eleven Warriors seasons in the NRL.