Stephen Kearney was the wrong personality for the Warriors and that's why club owner Mark Robinson had him sacked.

Robinson, whose company Autex Industries took sole charge of the club late last year, has told TVNZ he needs a coach with some personality for the side.

Robinson who lives on the Gold Coast says he's been down to the side's training base in New South Wales and talked to the players about the future of the club and explained why Kearney had to go.

No timeline has been given to find a new coach, but Robinson is chasing some big names.

"We rang up [Craig] Bellamy's manager and asked him and he said 'no chance'.

"But, y'know, there's nothing wrong with asking, is there? You'll never get unless you ask." 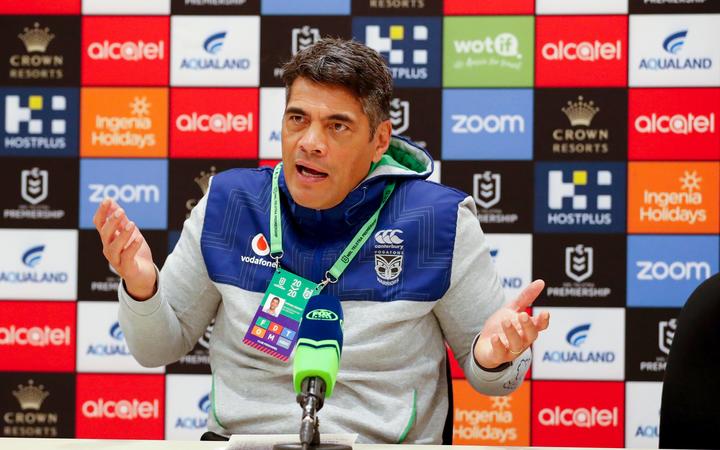 Robinson also hinted strongly a cleanout of players on the books of deregistered manager Isaac Moses lay ahead with off-contract backs Blake Green and Gerard Beale not being re- signed by the Warriors for 2021.

That pair, and Kearney, were managed by player agent Moses, who had his NRL accreditation cancelled for breaching his obligations, an integrity unit investigation found.

Raiders coach Ricky Stuart this week said the Warriors and Broncos were two clubs that had been "ruined" by roster manipulations from "certain managers".