Football's A-League has moved its playoffs and championship-deciding "Grand Final" back a week as part of a schedule rejig amid a spike in COVID-19 infections.

The season resumes on Friday after a four-month hiatus with the Wellington Phoenix playing Sydney FC.

The regular season will now finish on August 19th with the semi-finals to start three days later with the Grand Final now on August 30th. 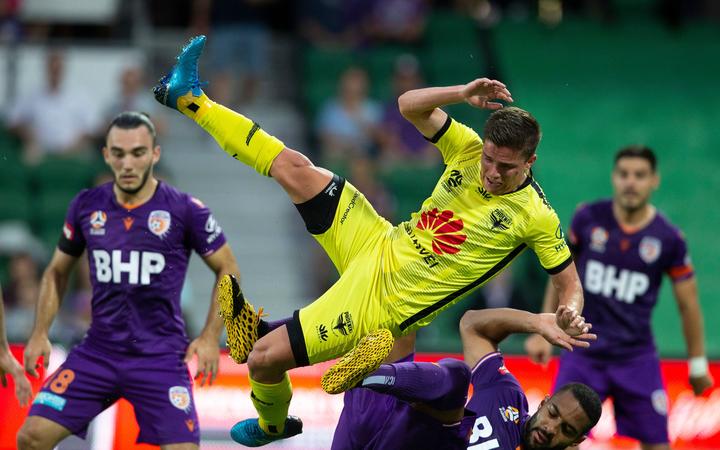 Clusters of infections across Sydney in recent days have also prompted the A-League to draw up contingencies to move teams to Queensland if necessary.

The rejigged draw has meant a few changes for the Phoenix.

Their match against Perth Glory on Thursday week has been moved forward a day to Wednesday July 22nd.

The match against Adelaide United also moves a day forward from Sunday July 26th to Saturday July 25th while the game against Newcastle Jets is pushed back four days from August 9th to August 13th.