Latest - The rearranged Tokyo Olympics are likely to be a pared-down version of recent editions of the four-yearly Games, Japanese Olympic Committee chairman Yasuhiro Yamashita said. 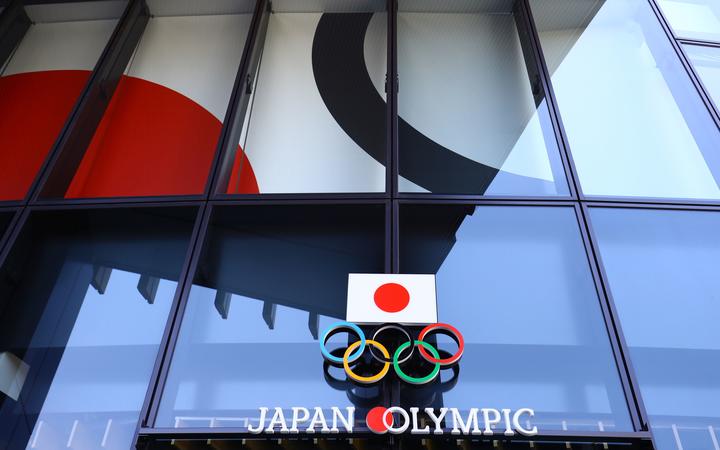 Japan and the International Olympic Committee postponed the Tokyo Games until 2021 in March because of the coronavirus pandemic.

Since then, organisers have spoken of trying to simplify the event - which had been due to start in 10 days' time - to reduce costs and ensure athletes' safety.

"The Games (used to be) gorgeous and extravagant, which I experienced before...," Yamashita, a former Olympic gold medallist judoka, said at JOC headquarters.

"But I don't think the concept of these Games will pursue these things. The first priority is to be safe and secure."

Yamashita, installed as JOC chairman in June last year in place of Tsunekazu Takeda, who is being investigated over corruption allegations, said the pandemic was also causing his organisation to suffer financially.

"I don't think it was a good day for football yesterday, to be honest," Klopp told a virtual news conference on Tuesday.

"FFP is a good idea. It is there for protecting teams and the competition, so that nobody overspends and have to make sure the money they want to spend is based on the right sources."

City won their appeal at the Court of Arbitration for Sport (CAS) on Monday, meaning they will now be allowed to compete in next season's Champions League.

CAS ruled that City did not breach FFP rules by disguising equity funding as sponsorship.

"It's not up to me to judge this and I don't but I think this FFP framework we should stick to. I hope FFP stays just because it gives kind of borders that you can go to, but not over it, and that's good for football," Klopp said.

No roars as Tiger makes return to sounds of silence

Tiger Woods makes his long-awaited return to competitive golf at the Memorial Tournament in Dublin, Ohio this week and no golfer will feel the impact of the strange new spectatorless world created by COVID-19 than the 15-time major winner.

For his whole career Woods, one of sport's most recognisable personalities, has been the focus of the golfing world. He is followed by massive galleries and battalions of reporters, photographers and television cameras wherever he plays.

But when he steps onto the first tee at Muirfield Village Golf Club on Thursday for his first competitive round in five months the only sound is likely to be chirping birds, with the PGA Tour having banned spectators for all events this season.

"I've had cameras on me since I turned pro, so it's been over 20-some-odd years that virtually almost every one of my shots that I've hit on the Tour has been documented," Woods told reporters. "That is something that I've been accustomed to. That's something I've known for decades.

Auckland and Taranaki too good

Auckland have come from behind to beat Franklin 86-82 in their NBL clash in Auckland thanks to a three pointer with 10 seconds to go from 18-year-old Taine Murray.

Auckland had trailed by as much as 14 points in a competitive contest, but battled back for a gutsy win on the back of a huge third-quarter performance by star guard Izayah Le'afa, who finished with 25 points, 7 assists and a game-winning steal.

The win evened the series between the two northern teams.

In the top of the table clash at Trusts Arena, Taranaki maintained their hold on first place in the standings with a thrilling 106-105 over Otago.

In a terrifically entertaining contest, the lead changed hands six times in the final two minutes.

Otago trailed 94-87 with five minutes to play but fuelled by the energy of Matt Bardsley the Nuggets refused to lie down.

Jarrod Kenny gave the Nuggets their first lead of the game with 1:48 to play and from there the fans were on the edge of the seats.

Bardsley, the 84th pick in the NBL Draft, finished with an impressive 18 points, 8 rebounds and 2 assists, his energy rubbing off on his teammates.