Former Warriors player Sione Faumuina has labelled the club's decision to sack Stephen Kearney as the worst decision its ever made. 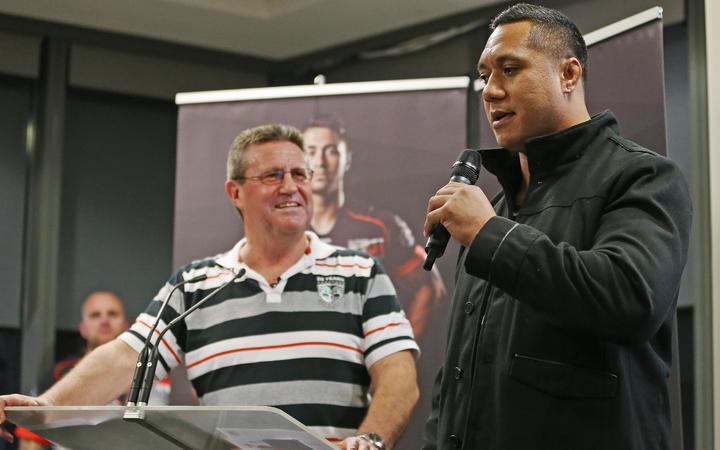 Kearney has been fired as head coach just four games into the restarted NRL season, with assistant Todd Payten taking over in an interim capacity.

In a live video on Facebook Faumuina's been unable to hide his shock at the timing of the decision, given players and management staff have left their families behind in New Zealand and moved to Australia to make the NRL restart a reality.

"It's the most stupidest, ridiculous decision that any Warriors management in the history has ever made," Faumuina said.

"It's the most selfish, that lacks empathy decision I've ever seen within any frachise in the NRL with what's going on.

"It baffles me. Do you not understand what's going on?! What these players and the coaching staff have had to sacrifice just to play the game."

"If it was you, I'm telling you that's the worst thing you could have done in this time. Because I know that if I was playing and that happened with everything that's going on I'd want to come home now. I'd be like f''' this send me home'.

"I honestly don't know how anyone could pull the trigger on this decision during this time.

"Surely commonsense would have said 'hey let's give them until the end of the season, with what's going on. Let's just back them regardless because they've sacrificed so much'.

"I really feel for all of the brothers and all of the staff members that are there." 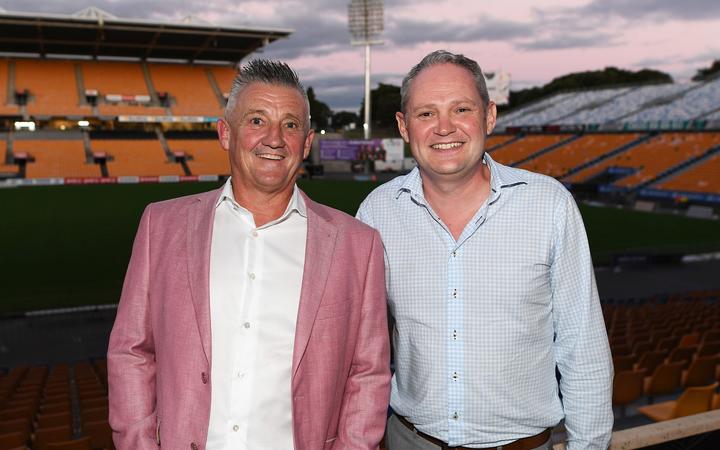 Warriors CEO Cameron George concedes it's "not ideal timing at all" for Kearney to be leaving, but believes it's "the right thing for the club do do".

"It's not ideal timing, absolutely not, because of the situation we're currently in. But that doesn't negate us and my core principles around decision-making at the club which is club's interests first and the future of the club," George said.

"There's never a right time....[but] where do you draw a line? We've got to look after the club's best interests moving forward.

"These decisions are never easy and the times are always difficult to make, however we believe, the owners and myself, that after long considerations, and discussions, that this was the right thing for the club to do moving forward.

"We need to make decisions in the best interest of the club moving forward. It's certainly a decision we don't make overnight."