Opinion - The New Zealand Warriors need a head coach that someone else might want. 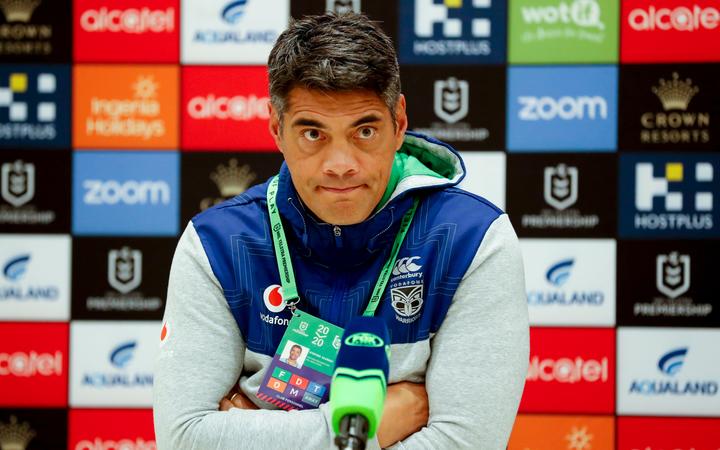 Let's move on from arguments about whether the ousted Stephen Kearney is a nice man or if sacking him over the weekend was unkind.

The fact is Kearney was a poor hire in the first place, made worse by the three-year extension he received along the way.

That can happen. Much as they'd prefer not to, people do make bad personnel decisions. It's just that in the Warriors' case they've almost never made the right one.

It's hard to get an elite NRL coach to Auckland. The club have tried to court men such as Craig Bellamy and Wayne Bennett over the years and got nowhere.

But the sad truth is the Warriors have hired coach after coach who was in demand nowhere else. What's more, few of those men have ever coached again once their time here was done.

The last thing the club needs now is to repeat that mistake for the umpteenth time.

Kearney's assistant Todd Payten has taken over the top job and should retain until the end of the season. Not with an eye to assuming the role fulltime, but because the next head coach needs to be given the luxury of a full preseason with the team.

Sacking Kearney now was pointless. The Warriors sit 13th on the NRL ladder, with a two-win, four-loss record.

It's a state of affairs entirely in keeping with the club's history in the competition and the calibre of its squad.

Kearney's record as a head coach, both at the Warriors and Parramatta is a bad one. His teams have won just 42 of his 121 games in charge, which is a more than sufficient sample size with which to pass judgement on his ability.

In fairness to Kearney, though, it's hard to see someone else doing miles better with these players. At least without the benefit of a preseason, in which to instil a few values and make roster changes and generally liven things up a bit.

Change can come in that timeframe. Newcastle, for instance, have a new head coach and currently sit second on the table.

His name's Adam O'Brien and, like Kearney, he served a good coaching apprenticeship under Bellamy at the Melbourne Storm. O'Brien then went to the Roosters, in an assistant's role, who were very keen to keep him.

Such was the demand for O'Brien, though, and the belief among several clubs that he was a coach destined for big things, that the Roosters had to grant him a release.

The important bit here is the demand. Clubs had talked to O'Brien and studied him. They'd had conversations with players and officials who'd worked with him and knew his temperament and methods.

There are any number of unemployed coaches out there. Men such as Nathan Brown and Geoff Toovey, who've both been mentioned in conjunction with this position.

Just as there are assistants at various clubs, such as Craig Fitzgibbon and Jason Ryles, who are endorsed whenever a job comes up. 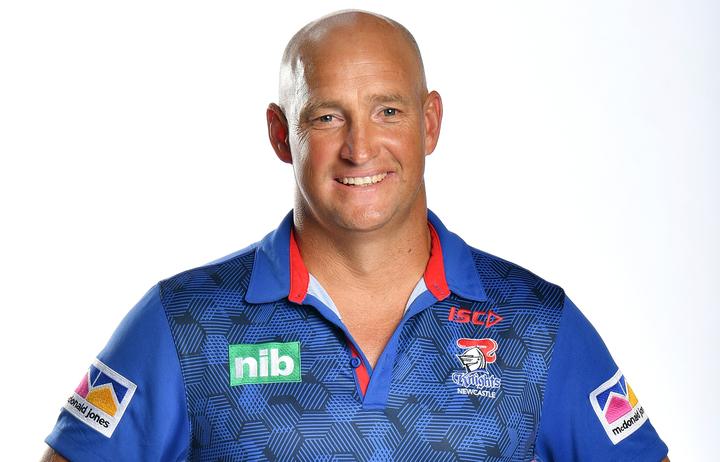 The Warriors is a big job, though. Not in terms of the club's stature, more the work and sacrifice that will be required to turn them into a credible force.

Newcastle, for instance, had the makings of a good team. O'Brien wasn't inheriting a basketcase or a club that had never built winning teams before.

The Warriors have been lucky with rookies in the past, with Daniel Anderson and Ivan Cleary both taking the club to grand finals. But such is the culture of failure at the club right now and so weak is the roster and so low are the standards being driven from within, that this job might be a bit much for a first-timer.

There's a reason why Brown and Toovey are available. Just as there was for Kearney and others before him such as Matthew Elliott.

They've been head coaches, things haven't gone that well and clubs have been happy to part company with them.

Kearney got the Warriors to the playoffs in 2018, finishing eighth and being eliminated by Penrith in week-one. He promptly had his contract extended, which some might say was just reward for a job well done.

Equally, Kearney still had a year to run on his original deal and, despite the playoff appearance, was not being courted by any other club. There was no need for the Warriors to extend Kearney, because there was no demand coming for him from anywhere else.

That has to be the aim for the club right now: to identify and secure a head coach that there's actually a market for, whose existing club are desperate to keep and who others are lining up to sign.

The Warriors' loyal fans deserve much better than yet another coach that no-one else actually wants.