Warriors players and fans have been left as shocked as the rest of the rugby league community by the sacking of coach Stephen Kearney. 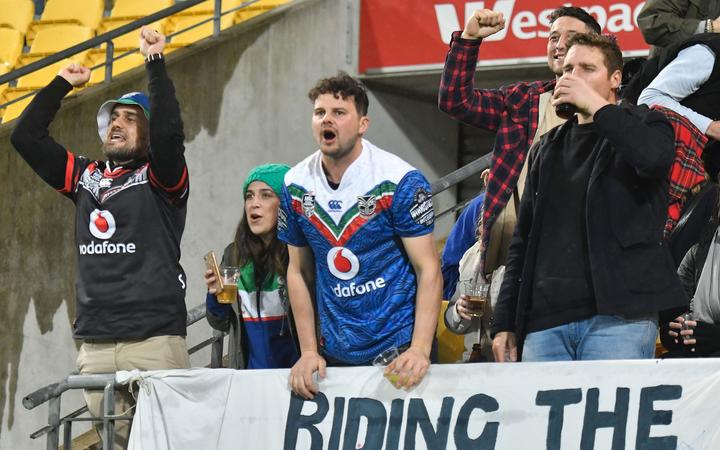 Warriors fans during a 2019 game in Wellington. Photo: Photosport

The former Kiwis coach was dumped by the NRL side over the weekend, the news coming the day after the team's 40-12 loss to the Rabbitohs in Sydney.

The move left the unsuspecting players in the hands of assistant coach Todd Payten, while most fans were feeling dumbfounded by the timing of the decision.

Kiwis forward Tohu Harris said while no one in the squad saw it coming - many were very close with the club's now former coach.

"No-one really knows what to say, other than sort of moving forward, we don't really know what else to do.

"It's been a huge shock and we're still pretty saddened by the news. I think personally it wasn't deserved."

The players felt that way because of the performance that preceded the stunning dismissal.

But the Warriors had also won two of their four matches since the NRL resumed - a respectable effort given everything they had been through to be part of the competition.

Harris said Kearney - known to most as 'Mooks' - had been the person holding the squad together in trying circumstances.

"It's been a couple months now that we haven't seen our families and Mooks has been the person that's spoken to people just to try and get them through each day.

"Now [the senior players] are going to have to speak to [the youger guys] but, in the same breath, a lot of us older guys are feeling the same way as them so what do you say." 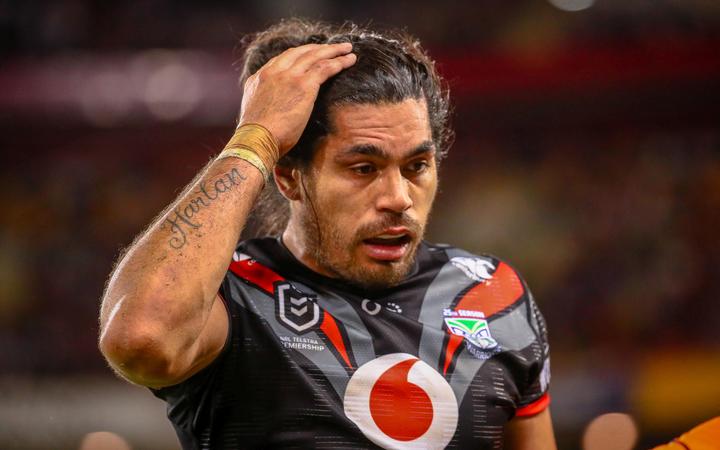 Rugby league followers had been surprised by the decision.

Laz Tuigamala said he didn't agree with Kearney being shown the door.

"That's a low blow man, that is a freakin low blow.

"I'm not a Warriors fan but the whole effort of the Warriors being there and all this COVID-19, you know just abiding by everything and then they turn around and axe him after a couple of losses."

Stephen Benfell said the sacking would undoubtedly have an impact of the rest of the Warriors season.

"Definitely, especially given they've only just come back and they're over in Australia, away from their families and everything.

"It'll be incredibly disruptive to have that to deal with and then go into the next match, which is on Friday."

With the abruptness hitting the squad hard, some pundits were questioning whether some players would want to hang around.

But Tohu Harris said it was doubtful any would decide to leave the team behind and come home.

"I honestly don't know how everyone's feeling in that respect.

"Everyone still has to be here and work to be able to provide for their family. It's not really a choice to be honest, we just have to do it for our families livelihoods."

The Warriors didn't have long to dwell on Kearney's exit.

They were set to face three-time champions the Storm in Melbourne on Friday night.