The Warriors' National Rugby League game on Friday night has been shifted from Melbourne to Sydney due to a spike in Covid-19 cases in the Victorian capital. 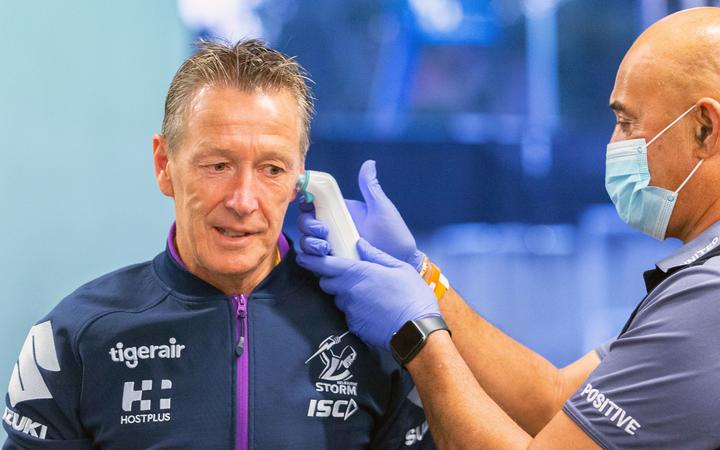 Melbourne Storm were to host the Warriors at their home ground but will instead clash in Sydney, the NRL said following consultations with biosecurity experts.

"I want to thank the Melbourne Storm players for putting the game ahead of their personal circumstances," NRL acting CEO Andrew Abdo said in a statement.

Victoria state, of which Melbourne is the capital, has recorded double-digit rises in new Covid-19 infections, accounting for nearly 90% of the 126 cases detected nationally over the past week.

"The fact that we have some Covid-19 hotspots in Victoria has made it difficult for our team and visiting teams to continue playing at AAMI Park in the short term," Storm CEO Dave Donaghy said.

The NRL restarted its competition in late-May under strict biosecurity protocols following a three-month suspension due to COVID-19.

Thursday's game between Penrith and South Sydney has also been moved due to surface concerns in Campbelltown.

The shifting of the Storm game comes after Victoria's number of coronavirus cases increased by 16 yesterday. 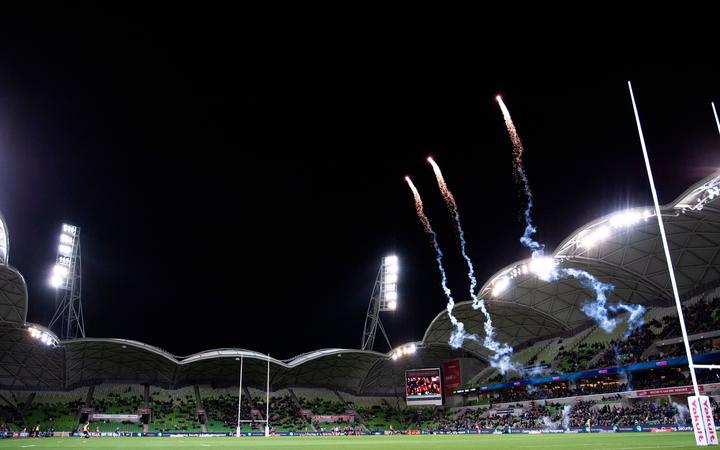 Clusters of cases across Melbourne have also put the Australian Football League on high alert following confirmation of a Covid-19 infection in a player in the top flight Australian Rules competition.

The AFL match between Essendon and Melbourne Demons was postponed indefinitely on Sunday after Essendon's Conor McKenna tested positive.

The AFL on Monday said it would limit full contact training to small groups at clubs for at least the next four weeks to reduce the risk of infection.

The AFL restarted two weeks ago after the season was suspended in March after one round due to Covid-19.

Australia had reported nearly 7,500 coronavirus cases and 102 deaths as of Sunday.