A North Canterbury landowner is calling for the size of lifestyle blocks to be reduced, saying they are a barrier to agricultural productivity and increase the rural fire risk. 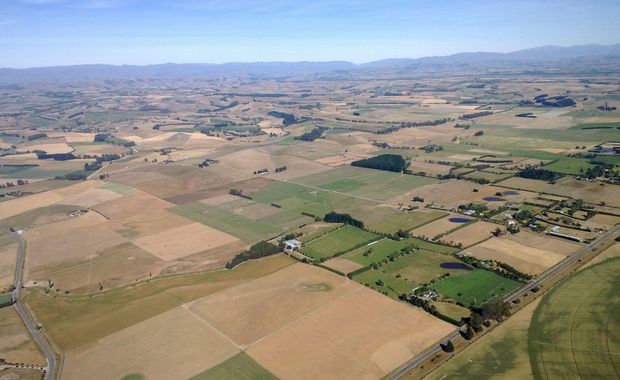 Hamish Hutton co-owns a farming operation with his father at Amberley, in Hurunui district, where the minumum size for selling off blocks of farm land is five hectares, which is about 12 acres.

He said the business rented the blocks back off owners to graze animals and in most cases, the owners knew very little about farming, resulting in poor fencing, and investment in pasture and stock water systems.

The land was often not grazed, which could be a fire hazard with the tinder dry conditions in the region.

He was calling on Hurunui and Waimakariri councils to reassess section size for life style blocks under the district plan to allow sales of one or two acres - that was less than a hectare.

Every year more and more good land was going out of production, at an unnecessarily high rate to meet the valid demand for rural residential properties, he said.

"Once it goes into those 10 acre blocks, what you see often is the people who purchased find running it is a far greater challenge than they'd imagined.

"They don't have the time to be dagging sheep, maintaining water troughs, so they tend to just end up doing nothing with most of it - maybe the have one or two animals on a part of it, maybe some horses, and the rest of it is just growing grass, meaningless sort of brown stock pile of fuel for future fires."

The Hurunui District Council, which covers the area from just north of Christchurch to south of the Kaikoura peninsula, is considering changes to allow more flexibility in rural subdivision lot sizes.