The dairy and meat industries have welcomed New Zealand's free trade deal with South Korea while the horticulture industry is describing it as a game-changer. 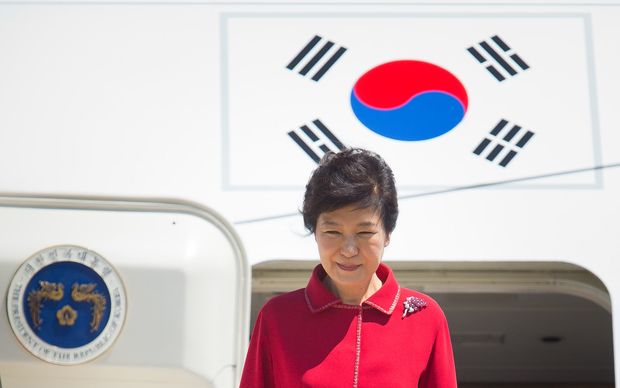 About $25 million in import duties are paid on those products every year, which the industry said severely restricted growth potential and contributed to a decline in trade to that market over the past two years

Horticulture Export Authority chief executive Simon Hegarty said a 45 percent tariff on kiwifruit alone amounted to a cost of $20 million or an average of $7820 a grower.

"We believe the high tariffs are a big factor in that as there are other markets that don't have as higher tarrifs as Korea, and the product flows.

"The Korean consumer wants our goods but when you've got a tax of up to 45 percent, it makes it expensive and is a disincentive."

The cost to New Zealand's 40 buttercup squash growers was $2.9 million or an average of $73,000 per grower, and the tariffs for prepared potatoes were at 18 percent.

Under the free trade agreement, those tarifs would either be reduced to zero or placed on a five to 10 year phase-out period.

While that is good news for many products, Mr Hegarty said the deal could have covered a wider range of products.

"We would have liked to have seen onions included and all pip fruit. Persimmons and capsicums are both eliminated from the deal too.

"So it's not as comprehensive as we would have liked but Korea is a very difficult market to get access to, so we're grateful for what has been achieved."