Business owners in central Christchurch fear a plan to make their street more pedestrian friendly will be the death of their shops. 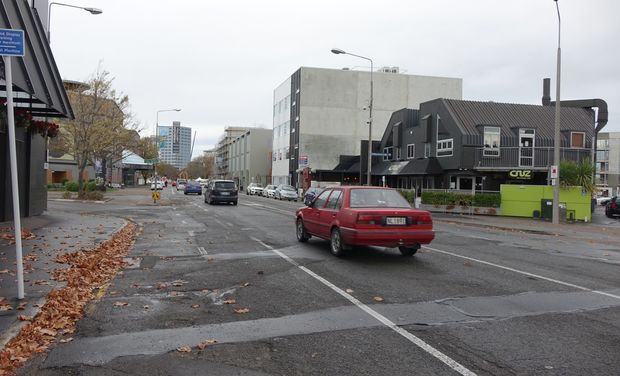 The proposal is to make a section of Victoria Street a sort of cul-de-sac, so motorists could still get in from side streets, but could not exit via Victoria Street.

However, buses would still be able to use the road, and could continue to use that stretch of Victoria Street as a thoroughfare.

The council also wants to reduce access to the area of Victoria Street which leads onto Bealey Ave, add an area of slow road, and remove 50 car parks.

Rosie Austin, who has owned gift shop Frogmore in Victoria Street for more than 20 years, said the council's plans were the final straw and she had now decided she had to move.

She said the shop had struggled to be viable since the earthquakes, because of people's reluctance to return to the city. She said they were put off by all the roadworks and damaged buildings.

"If the street is closed there is just no through traffic, and people will totally forget about us," she said.

"We will be like a little island. Retail stores like mine need people passing, because a lot of impulse buying happens when they just pull up outside and come in."

Across the road is Nicola Martinovich's shop, Martinovich Exceptional Jeweller. 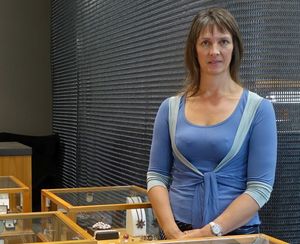 Ms Martinovich was doubtful the changes would bring any benefits to her store.

She also suspected the proposal was more about relieving congestion in neighbouring streets rather than a desire to create a pedestrian-friendly area.

Ms Martinovich said it would be a shame to see her area of Victoria Street bear the brunt of the council's attempts to find a solution to a problem in the wider area.

Owners of other shops and restaurants in the area who weren't willing to talk on the record expressed concerns about the proposal, with many particularly unhappy about the reduction in car parks.

One shop owner said she feared the changes would kill Victoria Street as a shopping destination.

The chair of the council's transport, infrastructure and environment committee, Phil Clearwater, was not able to be reached for an interview, but in a media release said the changes prioritised access for people travelling by foot, bicycle, and public transport.

His statement said conversations with local businesses and stakeholders had been generally positive. 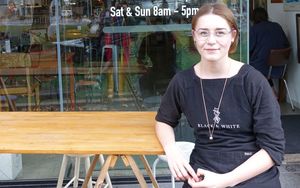 Francesca Armstrong, who works front of house at Black and White Coffee Cartel on Victoria Street, said she was excited by the plan.

"I've travelled quite a bit, and for example I went to London, and there are so many streets there that are closed off and it's just foot traffic. And it's incredible how busy they are, even busier than ones you can drive down."

The council is holding the following drop-in sessions:

Further details about the sessions is available at http://www.ccc.govt.nz/the-council/have-your-say/whats-happening-now/consultations/

The council is accepting feedback on the plan until 2 June.