A tourist has gone missing from a tour group staying at an Auckland airport hotel.

Yaqin Wu arrived in New Zealand with the group on Sunday and was staying at the Heartland Hotel in Airpark Drive. 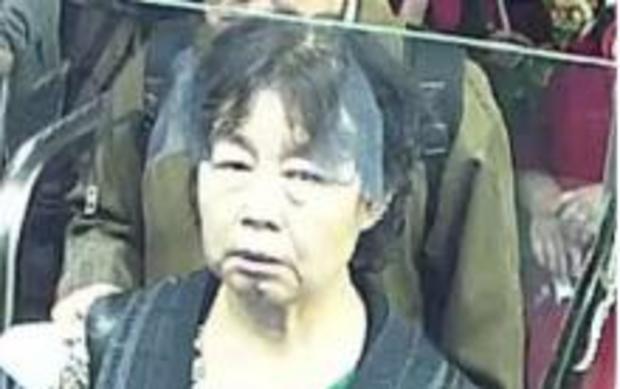 The 60-year-old left there early on Wednesday morning and did not return.

Her fellow travellers have said she made comments that have police concerned for her mental well-being.

Police have been searching nearby parks and reserves, and have been in touch with Ms Wu's family in China.