A dog owner has pleaded guilty after his 4-year-old son was horrifically mauled by a bull mastiff cross at his South Auckland home. 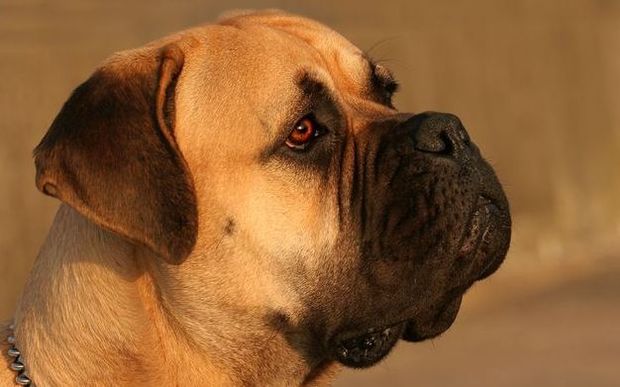 A file photo of a bull mastiff. Photo: 123rf

Orlando Shepherd admitted in the Manukau District Court one charge laid under section 58 of the Dog Control Act. following the August 2014 attack.

His son was left with serious head injuries.

The Auckland Council laid the charge after an investigation, and the dog was euthanised.

Under the Act the owner of a dog that attacks a person can face a maximum of three years in prison or a $20,000 fine, or both.

Around the time of the attack Housing New Zealand said the animal was not permitted at the state home.

Shepherd was remanded on bail to appear for sentencing in May.