A vehicle with a Hollywood pedigree has been the star of Americarna 2016, which wraps up in New Plymouth today. 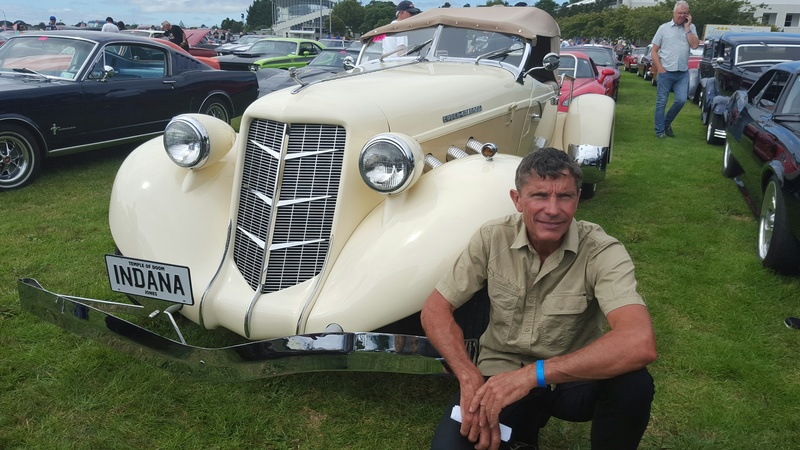 Mike Brouwers and his replica 1930s Auburn Cord Duesenberg, which was used in the film 'Indiana Jones and the Temple of Doom'. RNZ / Robin Martin 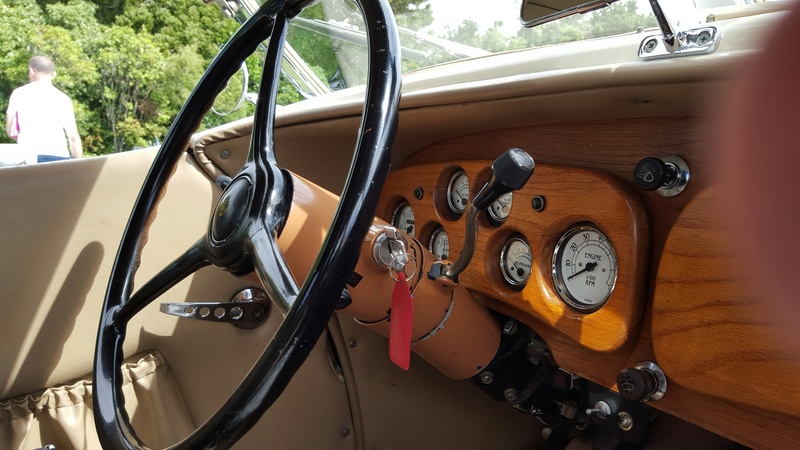 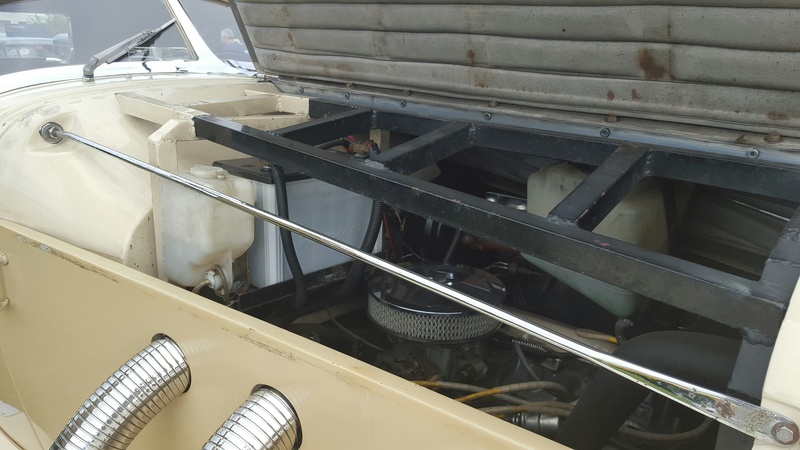 Mr Brouwers says a steel frame inside the engine housing is one of the tell-tale signs the car had been used in the movie industry. RNZ / Robin Martin 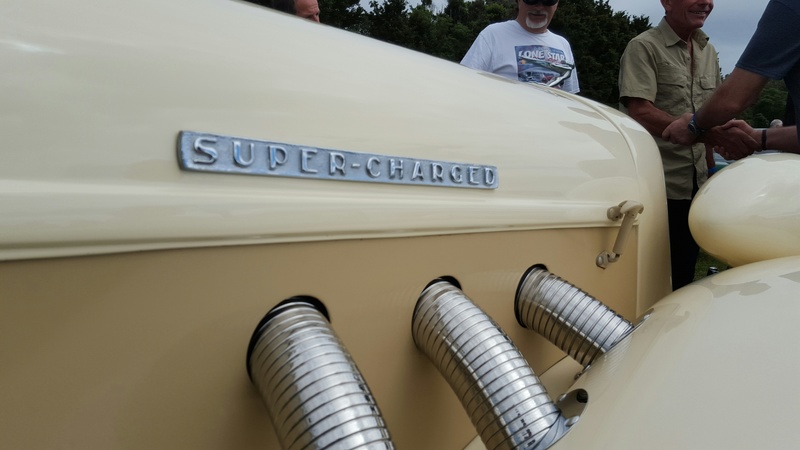 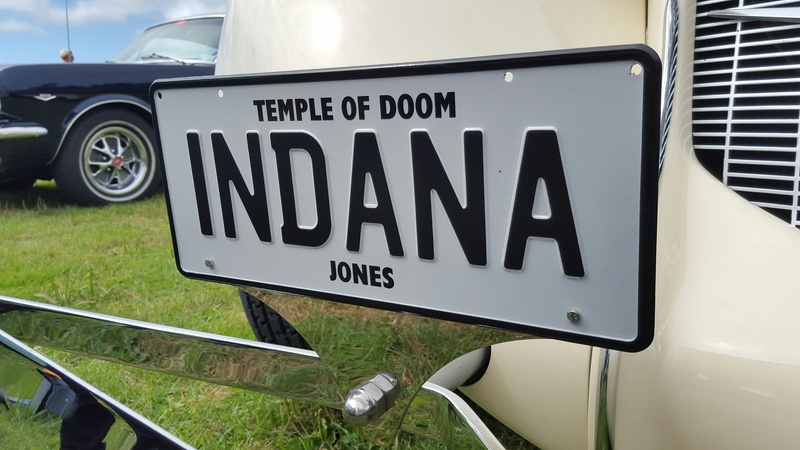 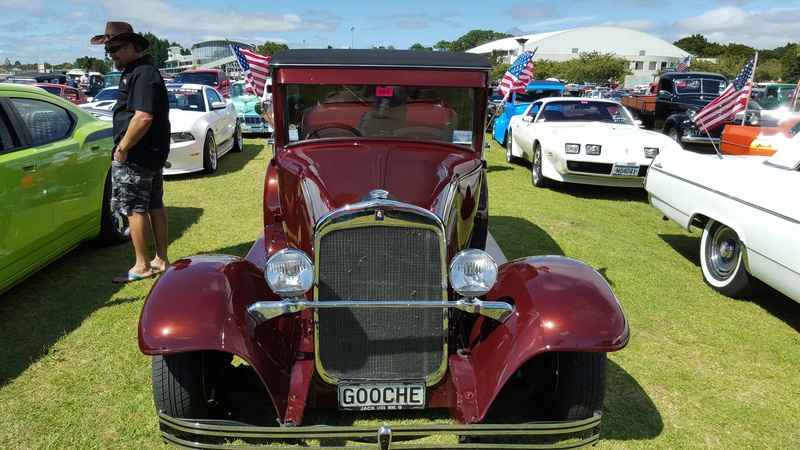 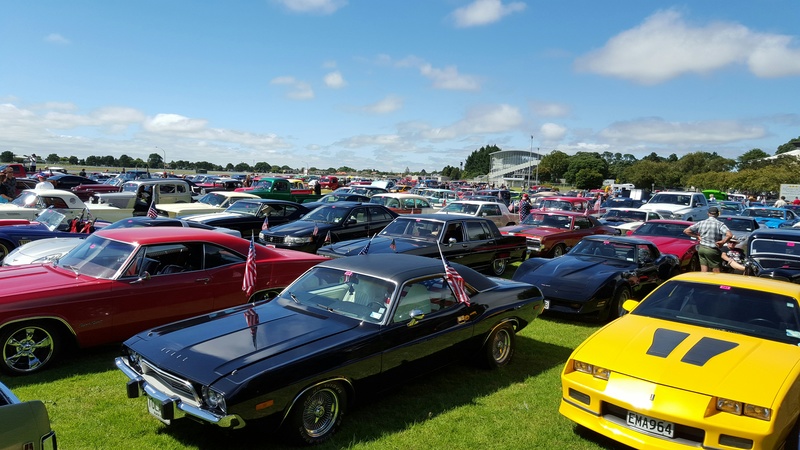 More than 600 vehicle and 1500 people were registered for this week's Americarna festival. RNZ / Robin Martin 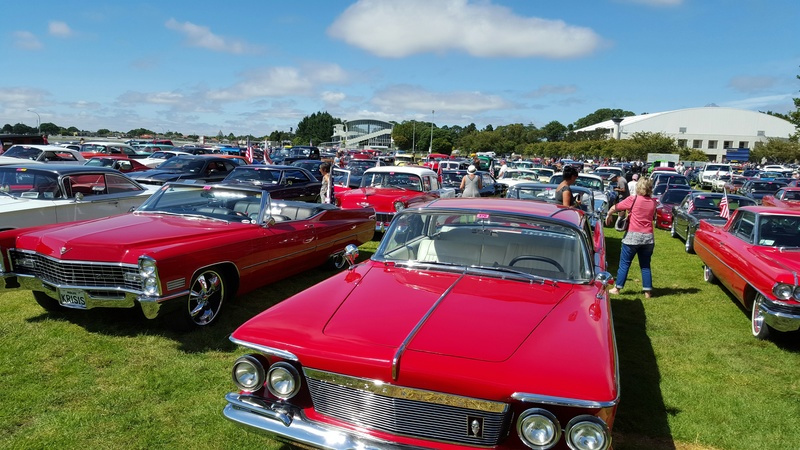 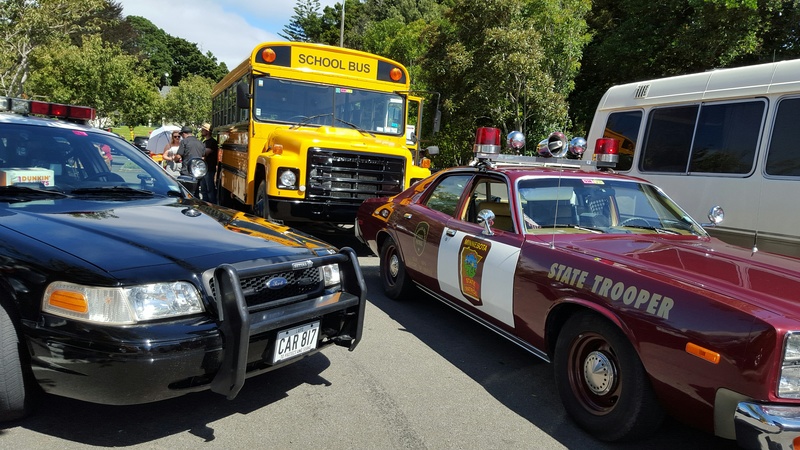 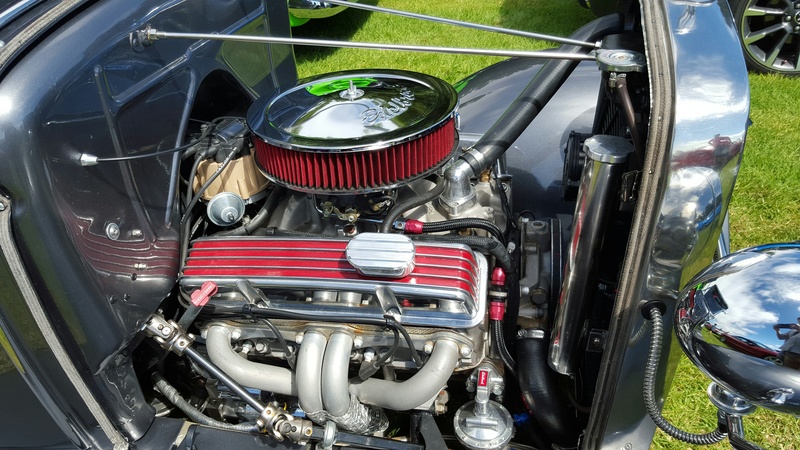 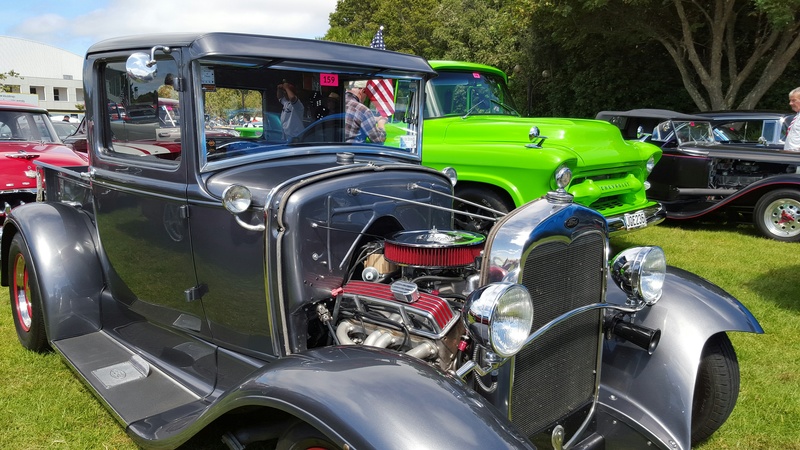 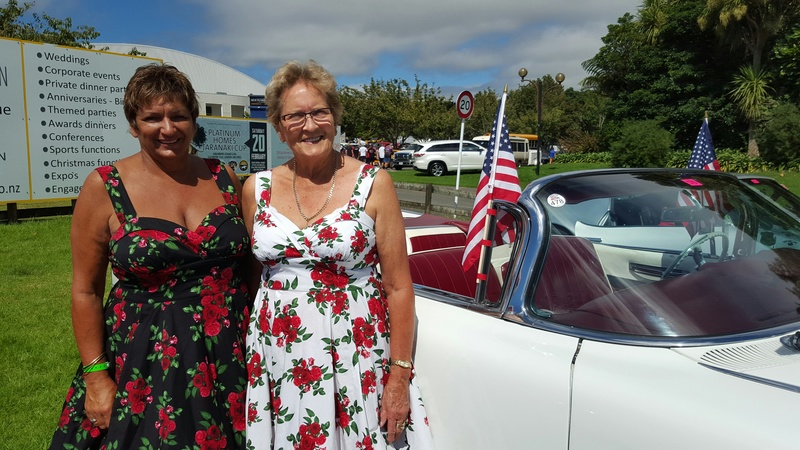 The replica 1930s Auburn-Cord-Duesenberg was purpose-built for the 1984 film Indiana Jones and the Temple of Doom where it featured in the opening sequence - a high-speed chase through the streets of Shanghai.

After its movie appearance, the car spent years stored in Japan before being bought from a Christchurch dealer by New Plymouth builder Mike Brouwers two years ago.

Mr Brouwers said there were tell-tale signs that gave away the vehicle's origins.

"There's a complete structural steel running frame under the bonnet that's got nothing to do with the structure of the car. It's there if any actor or whatever wanted to run across the bonnet.

"And on the driver's side there's a manufacturer's tag so I know who made the car - it's the people who build the movie cars."

Mr Brouwers said the Auburn replica's Japanese owners sold it on as a Cadillac.

It was built on a 1974 Cadillac chaises and running gear, and it has a big-block 7.4 litre Cadillac V8 engine under the hood, he said. 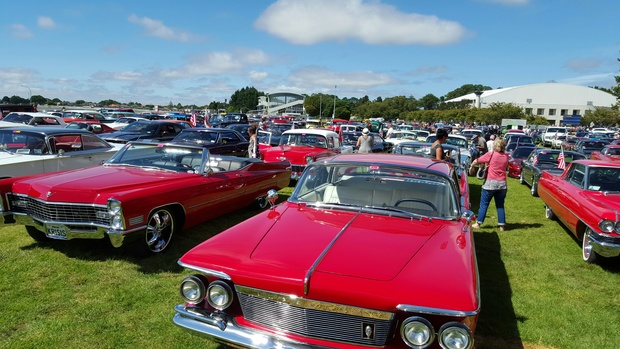 More than 600 vehicle and 1500 people registered for Americarna 2016, which organisers say will pump about $2 million into the Taranaki economy. Photo: RNZ / Robin Martin

Although Mr Brouwers said he was a fan of the Indiana Jones movies, he was not on the look out for memorabilia when he came across the Auburn.

"I've always been a fan of classic American cars and one day I was just cruising the internet looking for American classics and this thing popped up and the timing was great because I had cash in the bank.

"What attracted me to the car to start with was its looks, its lines and its shape. It's got really nice curves and the people back in those days who designed cars had passion and they just don't design cars like this any more. It's like a piece of art really."

Mr Brouwers said he had paid tens of thousands of dollars to get the vehicle street legal, but would not divulge what he paid for it.

"It's a lot of money but you only live once, don't you. If you look at every car here, they're all beautifully look after, restored, polished. Every owner here loves their vehicle. It's just the journey you take when you embark on doing up a vehicle."

Bay of Plenty car enthusiast Lois Thrupp is the proud owner of a 1959 Cadilac Eldorado Seville - of which only 975 were made.

Ms Thrupp said she loved classic American cars because they were big and beautiful to drive, but that events like this week's were also about the people.

Event organiser John Rae said more than 600 vehicles and 1500 people had registered for Americarna, which would pump more than $2 million into the Taranaki economy.

The car enthusiasts took part in excursions throughout Taranaki during the week and last night cruised en masse down New Plymouth's main street.

The event wrapped up this morning, where the public were able to take a close look at classics from 50s Chevys through to Ford pick-up trucks which had parked up in the CBD.