Police say they're not getting enough help from people at the scene of a shooting in Mangere in Auckland, with the gunman still on the loose. 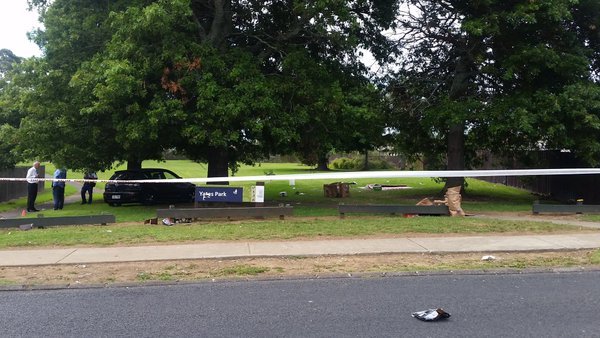 A picnic rug and discarded beer boxes at the scene of the shooting. Photo: RNZ / Carla Penman

Police said a group of about 40 people were drinking at the Yates Road Reserve at 4.30am when a man entered with a gun and fired into the group, before fleeing.

Three men, aged 16, 22 and 24, with gunshot wounds are in a stable condition in hospital.

Detective Senior Sergeant Kevin Tiernan said police weren't sure where the gunman came from, whether he was alone or how he got away.

"It's still at the early stage of the investigation, and really we haven't spoken to enough people to know what has happened.

"What we believe is that there was a large group of people that were drinking at the reserve and one man, the gunman, has approached them and fired some shots towards this group."

Police believed the group had a loose association with each other and was not a gang.

People living near the Yates Road reserve said police had come only once in two years, despite them calling many times to complain about the large group.

The group had been meeting almost daily and drinking at the reserve, they said.

One neighbour, Dawn Williams, lives directly opposite the park.

She had complained to police countless times in the past two years about the group and their disorderly behaviour. 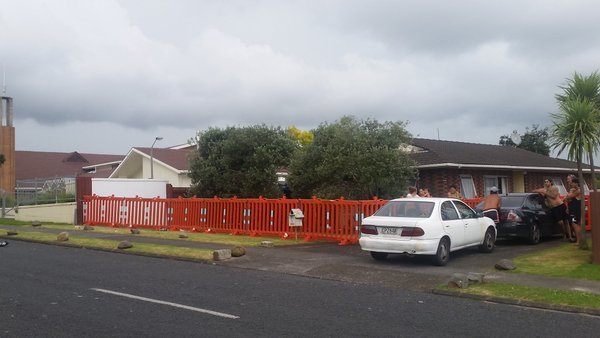 Detectives remain at the scene this afternoon, which is littered with rubbish and beer boxes.

Both were taken to Middlemore Hospital. The 22-year-old was later transferred to Auckland Hospital.

A 24-year-old man, who also had gunshot wounds to his legs, later turned up at Middlemore Hospital for treatment.

The area has been cordoned off. 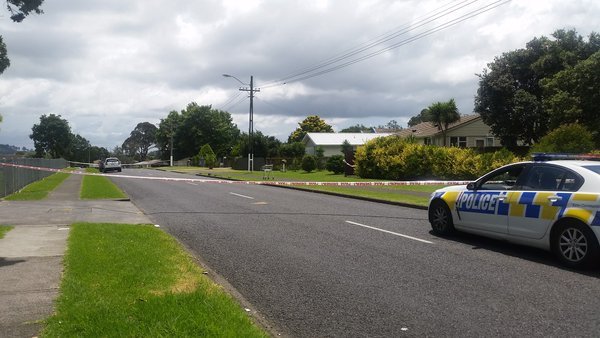 Counties Manukau police are appealing to anyone who was at the gathering to contact them.

They said very few of the people who were in the reserve had spoken to them.

"We need to speak to anyone who was there about what they heard and saw, even if it's anonymously," said Detective Senior Sergeant Kevin Tiernan.