The man accused of murdering 15-month-old Ihaka Stokes in Christchurch earlier this month has pleaded not guilty. 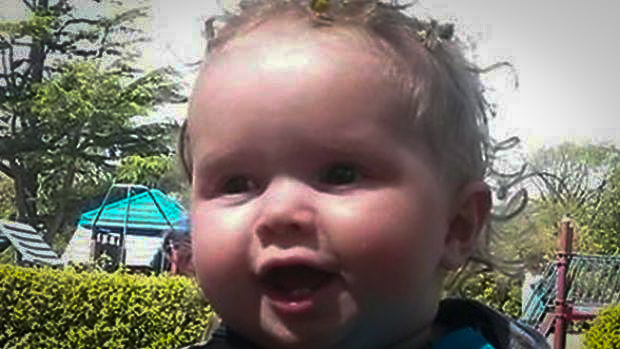 The accused, who has interim name suppression, appeared in the High Court in Christchurch this morning.

The toddler died in hospital after he was found unconscious at a Bryndwr property.

The accused will reappear in court in October.