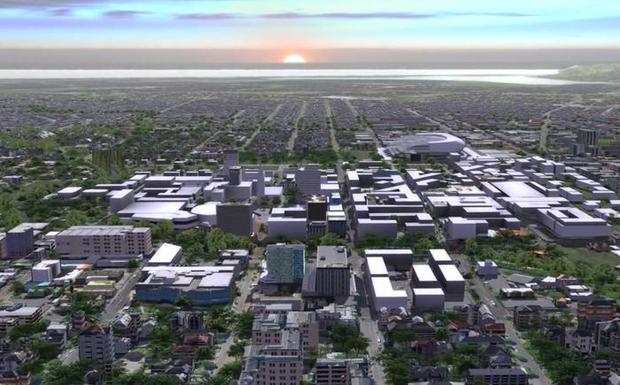 Canterbury investor and developer Philip Carter, head of the Carter Group, has revealed design plans for a $140 million shopping precinct.

The Crossing development would span over a hectare of land between Cashel, Colombo, Lichfield and High streets, and Mr Carter was confident it would be open in October next year.

"[This] will be the cornerstone of a vibrant and world-class retail precinct that will be a drawcard for locals and visitors," Mr Carter said. 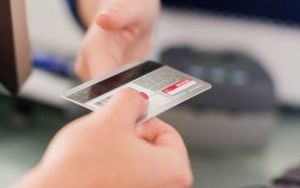 He said the development would help give the central city a new heart and pump life back into the retail precinct as a whole.

The deal helped both the council and would-be central city developers, who had criticised the lack of long-term parking provision after the earthquake.

Mr Carter said interest had so far been strong but there are no confirmed anchor tenants.

UK chain Topshop is a possibility, as Mr Carter is a shareholder in the company's New Zealand offshoot, Top Retail, and Carter Group chief executive Mary Devine is listed as a director. Mr Carter has not confirmed this.

Other City Mall landlords to launch their projects in the city's retail precinct include Antony Gough, Tim Glasson and Nick Hunt.

Antony Gough was the first to announce his development plans but his $150 million precinct, called The Terrace, stalled last year because of cost increases and design changes.

Mr Gough said stage one of The Terrace needed 50 percent pre-commitment from tenants to "keep the bank happy", but he was confident this would be achieved in the coming weeks.

Once bank funding was secured, construction would resume at "full flight".

Mr Gough also has plans for a car parking building on Hereford St and has pitched the idea of a public-private partnership to the Christchurch City Council.

"Everyone needs car parking...but nobody can provide it on their own, so we need to work together," Mr Gough said.

Under the Government's blueprint plan for the city's recovery, people wanting to develop in the retail precinct had to pitch plans that covered at least 7500 square metres.

Colliers International estimates that within the next few years there would be about 15,000 people working within 300 metres of the retail precinct.