Legislation that will replace the current alert levels with the traffic light system has passed its final reading in the House. 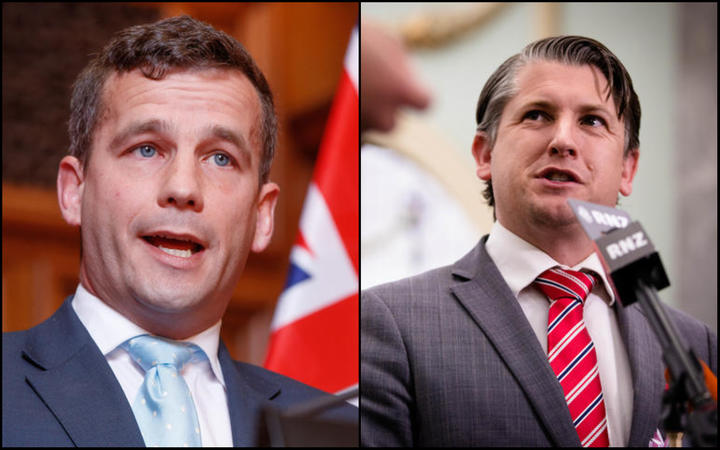 The government pushed through the COVID-19 Response (Vaccinations) Legislation Bill under urgency, which will allow businesses to fire employees if they don't get vaccinated.

Workers covered by the My Vaccine Pass mandate will need to have their first dose by 3 December and be fully vaccinated by the 17 January.

The National Party called the legislation secretive, divisive and unduly rushed, while Act said the government had plenty of time to move it through the regular process which would have seen it subject to greater scrutiny.

The Maori Party voted against, calling it a cruel law change that would victimise vulnerable communities.

The legislation will also require those businesses to give four weeks' paid notice to those workers who refuse to get vaccinated..

ACT leader David Seymour said this will mean businesses will not only lose an employee, but they will have to pay them for a month as well.

"An accountant I was talking to has a hairdresser on their books, they went into lockdown with a hundred thousand dollar cash reserve... They've not got nothing and they now potentially pay out a worker for a month even though they're not going to do any work," he said.

Seymour also questioned why the employer should pay for someone to go and get vaccinated.

"Supposedly this is a public good. Vaccination is to keep all New Zealanders safe and why has the government chosen to fund a public good by putting the cost on to someone who happens to be the employer?"

He said those paid more are effectively being paid more to get vaccinated.

The Minister for Workplace Relations and Safety Michael Wood said it should be as easy as possible for workers to get vaccinated and the legislation is flexible.

He noted that the majority of businesses are already allowing their staff to get vaccinated during working hours.

On paid notice, Wood said the four week period gives an employee to think about whether an unwillingness to get vaccinated is worth losing their job.

He said there has been evidence of this working through previous mandates.

"We had quite a large group of port workers at the beginning of that process who were hesitant around getting vaccinated.

"We actually found that period of the last few weeks got a lot of people across the line.

He said he expects this will be the way that four week period will play out.