The government's decision to delay home isolation for New Zealanders in Australia until after Christmas is ripping families apart, opposition parties say. 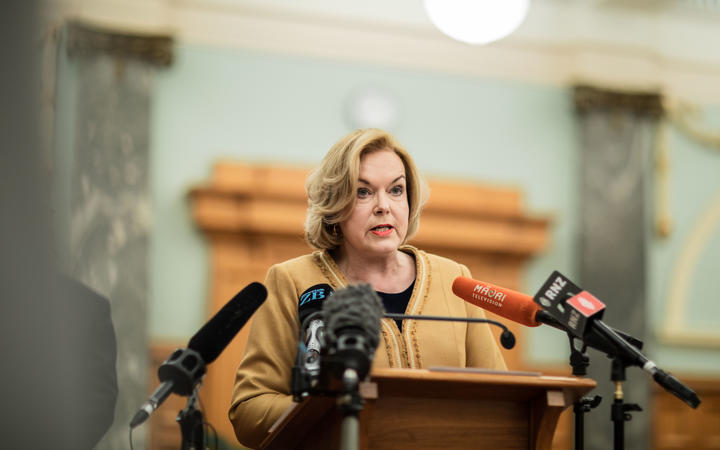 The government this afternoon announced major changes to managed isolation and quarantine which would see international borders slowly reopening next year.

From 30 April, all fully vaccinated foreigner travellers would also be able to come to the country without having to quarantine, though proof of vaccination would be required.

"Basically Jacinda Ardern is the grinch who has stolen Christmas from many Kiwi families and what we're hearing today is that basically a whole lot of families are going to have an empty chair around the table this Christmas, because even though their loved ones are double vaccinated and do not have Covid they won't be able to get back for Christmas with their family," she said.

"The number of fully vaccinated people who have travelled from Australia to New Zealand and tested positive in the last three months is zero ... there is very little risk and the government has to explain why they are cancelling Christmas for fully vaccinated Kiwis who want to come home.

"There are thousands of Kiwi families who will be split apart this Christmas as a result of this decision. It is cruel, it is callous, it is heartless and the government needs to immediately open the trans-Tasman bubble. There is no reason why they can't do it, the only thing stopping them is political will and confidence and courage.

ACT Party leader David Seymour said the response should be proportionate to risk, and there was no justification for the continued restrictions.

"Somebody coming from Australia for example is no more threat than someone in Greenlane Countdown in Auckland right now. Why are we kneecapping the tourism industry for another four months next year when actually fully vaccinated, negative-tested travellers pose less of a threat than people already in New Zealand." 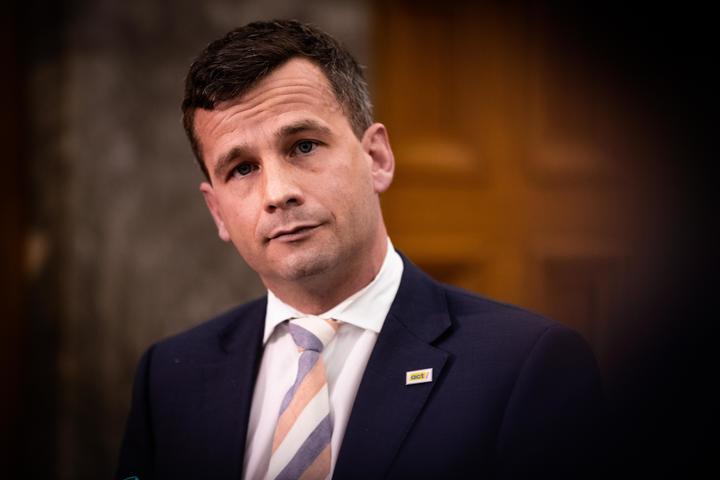 He said there was no difference between the risk of opening up to Australia now compared to January.

"And if there is a difference between opening up now and in January they should say what it is ... that justifies so many Kiwis missing out on Christmas.

"We know the real reason we're still restricted is the government's home isolation system is not ready yet."

Māori Party co-leader Debbie Ngarewa-Packer said the party's priority had always been to return tangata whenua to their whenua.

"We've had no control over how that's been done but if they've proved to be safe and we can look after them they need to come home," she said.

She was more cautious about the idea of opening up, however, and warned about the risks.

"Te Paati Māori supports bringing our whānau home, that's part of our Māori Covid Response policy. What we do want to do though is see that there's caution on how they're opening the border and that it is actually about returning our whānau to their ūkaipō." 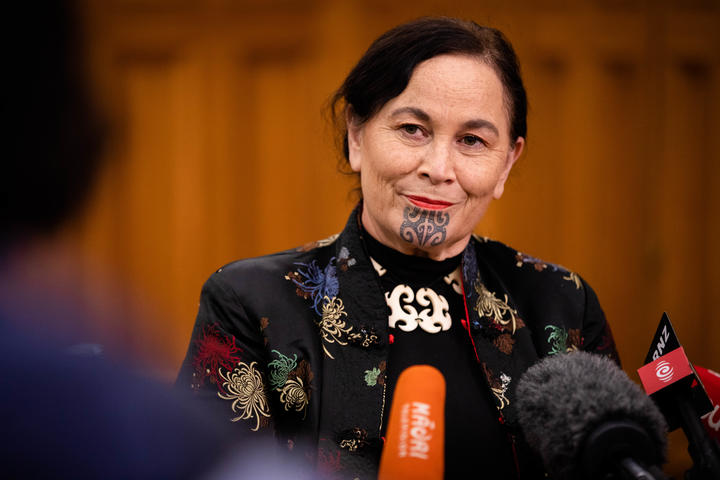 "It's really grave when you look at the fact that for the last 50 consecutive days it is Māori that are most affected ... the way that the numbers are going is really grave.

"I just think that the way that government's going is that we've got our Māori ministers absolutely just locked down by the fact that they're in a general party. And it's the general population that is actually the concern at the moment, not tangata whenua."

Prime Minister Jacinda Ardern argued the government had a duty to take care over the border reopening.

"We're particularly mindful that over this summer and this Christmas we have a duty to New Zealanders here at home to move through this next stage as carefully as we can.

Reopening was being delayed because of the changes to restrictions New Zealand would already be going through, she said.

"We're only opening up the Auckland boundary on the 15th of December and we need to make sure that we move cautiously through those next stages."

She said the modelling estimated tens of thousands of people would be returning to New Zealand each week if the borders reopened.

"I don't think it's fair to extrapolate just from the numbers that we have coming through at the moment. We will expect a larger number to travel just because we don't have the constraint of MIQ.

"Even with the requirement for self isoaltion we expect we could have as many as 60 cases as a result - now, look we can manage that risk but if we have no border requirements it will be higher than that.

"Keep in mind, in the past all our returnees have been coming to Auckland - with the changes that we will be making they will be returning to all parts of New Zealand. So we have a duty to make sure that we do that very carefully and that we reduce cases."

National however said the timetable to open New Zealand to the world was "truly pathetic".

"They don't have covid, they're double vaccinated, why can't they come home now," Collins said.