The Labour Party leader says she intends to get the fair pay agreement across the line among anticipated re-election policy announcements. 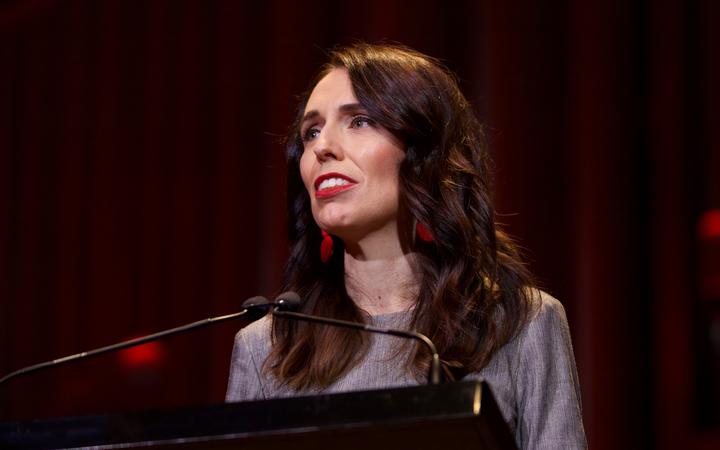 With just six weeks until election day, the party officially kicked off its campaign on Saturday.

Prior to the previous general elections, Labour had then promised for a Fair Pay Agreement system in its election campaign. The policy would set the minimum standards for pay and certain conditions across whole industries.

In 2018, a working group was set up to provide recommendations to the government and about a year later the government sought feedback on a range of options for the design. That consultation period ended in November, and since then, it has dropped off the radar.

But Jacinda Ardern told Morning Report that she intends to bring in the Fair Pay Agreement system this time around if re-elected.

"That would've been our hope this term," she said.

Covid-19 had also brought to the forefront issues on setting standards for industries, she said.

"The issue for instance of people working in certain workforces like security, where that has been a race to the bottom with terms and conditions, it means people are often working multiple jobs, it means it's a less safe working environment, our view is that actually having industry-wide agreements for some of these sectors where we see people on low pay actually would be a helpful thing to lift the standards."

However, Ardern said she did not believe it would be implemented on a large number of sectors, but rather for those "most affected by a depletion of their terms and conditions".

She also reiterated her comments from the campaign launch that it wasn't her intention for this to turn out to be a 'Covid election', but she said it was inevitable the debate would focus on that considering it was one of the biggest economic and health crisis the country has faced in a long time.

"None of that changes the focus that we have had coming into both the 2017 election and this one, that we have some enormous challenges and our Covid response is a chance to tackle them."

The Labour leader said more policy announcements could be expected during the campaign, but there were no large scale spending policies on the line because a significant amount had gone into the current Covid response.

"Three billion dollars worth of infrastructure that we're going to roll out, that's on top of the large-scale New Zealand upgrade $12b worth of infrastructure we put in at the beginning of the year, we have $1.6b going into training and apprenticeships, and so already we're rolling out and what we're seeking is support to continue to rollout what has been significant investment.

"People will have a very good sense of direction that we wish to take New Zealand in."