The National Party is criticising the government's list of "shovel-ready projects", meant to kickstart the economy, for not generating enough jobs for women. 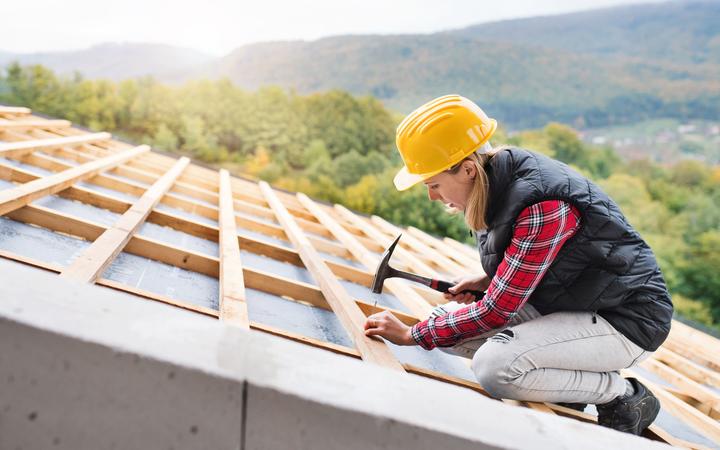 Many of the projects on the list will create work in construction - a male-dominated industry.

That's after new unemployment numbers revealed that 10,000 of the 11,000 people who lost their jobs during the pandemic were women.

The underutilisation rate - indicating when employees are working fewer hours than they'd like to - is also higher for women.

Barbara Kuriger who is the National Party's spokesperson for women told Morning Report there were a range of opportunities available for women, but they needed more encouragement.

She said the previous National-led government had done a lot of work offering women chances to work in science, technology and engineering.

"We've just got to open our minds a bit more around women - building their courage and confidence and enabling them to get involved in these projects because currently there's only about 11 percent of women who make up these projects."

This number needed to increase, she said. 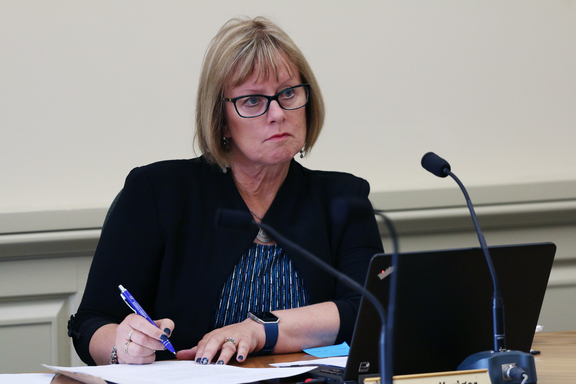 She had recently visited Waikeria Prison in her electorate.

"It was fantastic to see women driving these big machines rebuilding the prison so we've just got to get a lot more women involved in the trades."

Kuriger also supported the current Minister of Agriculture's project, Opportunity Grows Here, which was a campaign to encourage people who have lost their jobs to move into rural areas to find work.

Fonterra has opportunities for about 1400 women for both farm and non-farm jobs, she said.

For those who needed to find a job quickly, there are opportunities to gain an insight into what a job entails at training bodies such as the Telford Southern Institute of Technology in Balclutha.

"There are opportunities for people to go and get the basic skills they need to do a lot of these jobs in rural New Zealand."

ITO training would help people build further on their careers over time, she said.