People over 70 and those with underlying health conditions were the first to feel the brunt of the lockdown, being told to stay home four days before the rest of the country but some aren't taking notice. 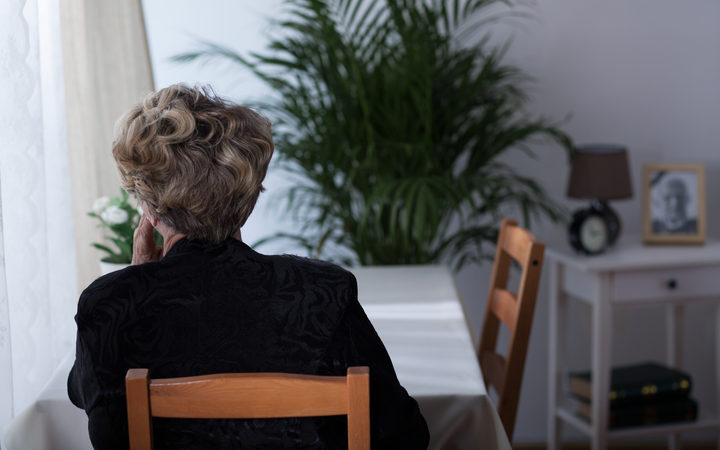 The prime minister says those over 70 need to listen to their children and stay home for the duration of the lockdown. Photo: 123RF

Overseas experience has shown these two groups are the most vulnerable to Covid-19.

New Zealand now has its own first victim of the virus after a West Coast woman in her 70s with a chronic health condition died yesterday.

So are our seniors getting the message to stay home?

Brooke Magill is trying to deal with her grandparents who are failing miserably at obeying the lockdown rules.

Despite being told family would drop off the groceries, her nana got to the local New World and began messaging about what a wonderful experience it was going to the supermarket and being given priority access.

"All her neighbours knew she'd also been out so what happened is one of the nurses across the road came across to her and quite robustly told her if she was to take her vehicle out again she'd slash her tyres.''

Magill isn't alone and has plenty of friends and colleagues fighting the same battles, and for the most part it's because their parents and grandparents are social people who can't handle being stuck indoors.

"My Poppa's got terrible chat as it is - I can't imagine only having him to talk to for four days. So I think she definitely wanted to get out there and have a chat to different people and see what's happening somewhere else,'' she said.

The prime minister is no stranger to the parents and grandparents behaving badly phenomenon and was happy to step in when asked what to do with them at her daily briefing yesterday.

"In lieu of anyone out there who is over 70 or has underlying health conditions who is not listening to their children, please listen to me: You must stay at home.

Jacinda Ardern said those most vulnerable must go against their instincts and ask for help.

"I do worry that our older New Zealanders who may have a tendency to not wish to be perceived to be putting anyone out may not be asking for the help that we need to give them.

"I really want to again re-state, you must stay at home,'' she said. 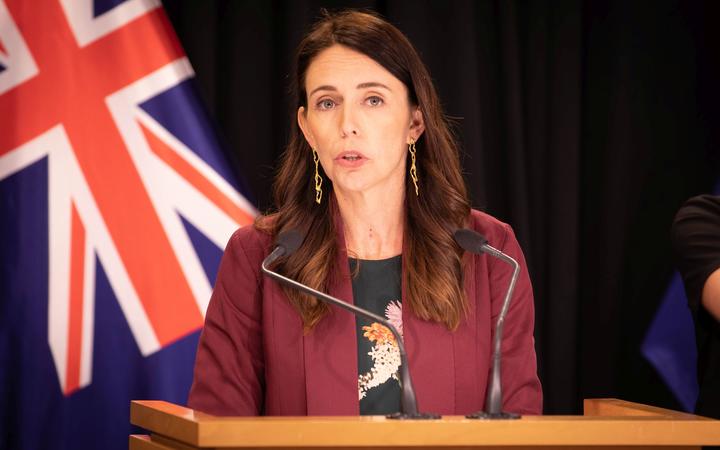 But Nelson's Grey Power president Christine Tuffnell said it's not so much about the elderly not listening to their children and more about how they get hold of information.

She said it's the elderly living on their own, like her, that are the most isolated.

"I don't think there's an issue of the elderly not listening at all, I think it's how we get the current information to them.

"It's very much an online society but a lot of them aren't online so we have to look at how we get that information out.''

Tuffnell said the number of over 70 year olds who have been infected by Covid-19 in New Zealand to date is quite low, which possibly reflects the fact they're staying home.

At the time over 70s were told to stay home - when the country was still at level 2 - some thought it was a little early.

Tuffnell said looking back now it was a very wise move by the government.

And one message that has stuck with the elderly is staying in their own bubble.

"People have caught on to the bubble idea, I think that's probably one of the best things - people are actually understanding the bubble,'' she said.

"Certainly my neighbours - one's 90 and one's 86 - we exchange newspapers and my neighbour said to me, 'Christine I don't think we should exchange the newspapers in the meantime because we have to stay in our bubble','' she said.

For those wanting a chat or some advice Grey Power is still operating and seniors can pick up the phone anytime.