A community representative in Auckland says she's been sidelined by her peers after posting photos online with Green and Labour party MPs. 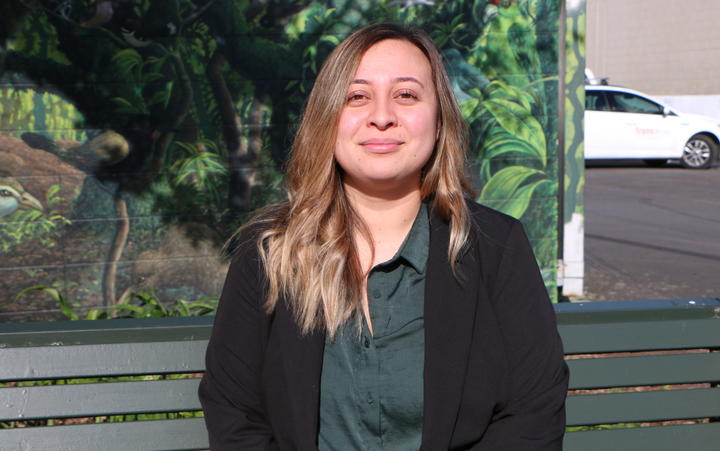 Manurewa Local Board member Sarah Colcord was - until earlier this year - also a member of another group with local body aspirations, the Manurewa Action Team.

She said in all that time, posting photos online had never been a problem - until she put up some on her own social media with Green Party MP Chloe Swarbrick and Labour Party MP Louisa Wall.

Ms Colcord said she got called to meet senior members of the action team, Daniel Newman and Angela Dalton.

"The narrative was around the perceptions that I was putting out to the public and that I did not align with them," she said.

Ms Dalton is also the chair of the Manurewa Local Board and Mr Newman is an Auckland councillor.

At the meeting with them, Ms Colcord said she was asked whether she wanted to leave the action team, and after some back and forth over a few weeks, she finally did. 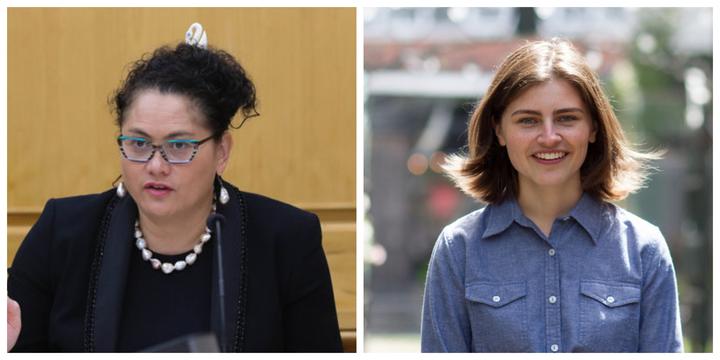 The 22-year-old was extremely distraught.

"My reasoning for agreeing to leave the team was exhaustion - mentally and emotionally - and just a total sense of not being welcome," she said.

Both Ms Dalton and Mr Newman would not discuss why the 22-year-old left, but Ms Dalton said Ms Colcord's departure from the action team had nothing to do with any position on the Manurewa Local Board.

But since she left, Ms Colcord, who is Samoan, said she had been sidelined by the Manurewa Local Board.

She said she emailed the board asking why she hadn't been invited to a meeting with Pacific leaders in the area when another member was there.

Ms Colcord was told in an email she had to forge her own relationships for events that aren't led by the local board.

"Completely ostracised from everything, I no longer receive community invites so they're not making it to my emails anymore," she said.

Ms Colcord said after she posted the photos with Labour and Green MPs she was taken off the lead for the arts, community and events portfolio without any warning.

She said she was called into Ms Dalton's office and told she was an inactive board member.

"I left my full time job that I was doing to do this work full time so how could I possibly be inactive, no one has ever pulled me up about being inactive," she said.

"Even if I was inactive you would think the proper protocols would be to pull [me] aside, have a discussion [about] how we can support you - but there was none of that."

And all of this has taken its toll on Ms Colcord.

"I can see how conditioned and how desensitised I was to that behaviour, how wrong it was for them to treat me like that and to continue treating me like that," she said.

"But also how they're continuing to treat other people, because there is a trail of broken relationships that they have, I'm not an isolated incident."

Ms Dalton said Ms Colcord leaving the Action Team and her position on the local board had nothing to do with each other.

Mr Newman confirmed he had an issue with Ms Colcord's picture with Chloe Swarbrick because the Green MP has been campaigning for legalising cannabis.

But he would not discuss Ms Colcord's leaving.

Ms Dalton said she had no control over who was invited to the Pacific leaders meeting and had no idea why another local board member was there.

Ms Dalton also confirmed that she took the arts, community and events portfolio lead from Ms Colcord because she was inactive.

But she was adamant there was a conversation where warning was given.

"It is a conversation where I believe, in my experience that I have been clear that the attendance wasn't there and we needed to get these jobs done."

Ms Dalton says Ms Colcord's claims that she had been sidelined were difficult to hear.

After 12 years on the board, Ms Dalton says she isn't running for re-election this year.