Speaker of the House Trevor Mallard will look at whether people making submissions on proposed law changes should be forced to disclose conflicts of interest.

The gap in the rules has been highlighted after RNZ exposed the controversy over the links smoking researcher Marewa Glover has with big tobacco.

MPs on the health select committee were completely unaware of this when Ms Glover made a submission this week on a proposed law that would ban smoking in cars.

But ACT party leader David Seymour has suggested Mr Mallard steer well clear of trying to fix a political problem with an even more political solution.

Mr Mallard said while there were conflict of interest rules for MPs there was nothing when it cames to those who make submissions on proposed legislation.

"Generally we expect people to be honest and transparent where there are conflicts but of course you can't always rely on that. People have to tell the truth when asked questions at a select committee but we don't have any current obligations to declare conflicts for people who are making appearances at select committees,'' he said.

The glitch in the system is more pertinent than ever after RNZ revealed Ms Glover, a finalist for New Zealander of the Year for her work with Māori smokers, has received $1.5 million in funding from Tobacco giant Phillip Morris.

Her submission to the health select committee on Wednesday raised eyebrows with both her peers and MPs after she said the effects of smoking had been "exaggerated deliberately to scare people off" - and that people heal from being exposed to second hand smoke. 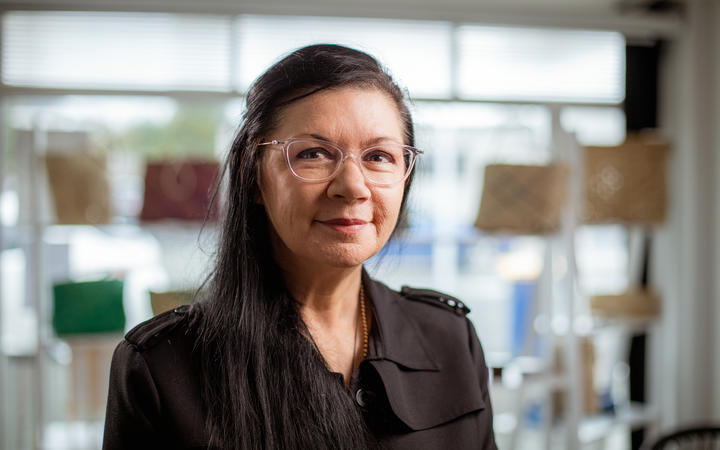 Mr Mallard said it was worth exploring further whether Ms Glover should have been more upfront about the source of her funding.

"I'm always happy to have matters reviewed as part of the review of standing orders.

Health select committee chair Labour's Louisa Wall said she was more than happy to pursue it with the Speaker.

She would like Parliament to review whether submitters should have to qualify the research they're presenting and be more explicit about how its funded rather than MPs finding out after the fact.

"I think it does clarify that there seems to have been a conflict of interest and it was particularly interesting there were a couple of submitters after Dr Glover... both had disclaimers that neither of them had received funding from the tobacco industry."

But Mr Seymour is sceptical.

"This is part of the modern disease where we believe that a new rule or regulation can solve every problem.

"How would it work in practice? For example should people who are Catholics who submit against the End of Life Choice bill have to declare their religious affiliations?"

Mr Seymour said trying to define a relevant conflict of interest would be an absolute minefield.

"Ultimately what is and isn't a conflict of interest becomes just as political as the conflicts of interest themselves. My advice to the Speaker would be to steer well clear of it.''

Mr Mallard said at the moment evidence presented at select committee and the submitters' credibility is weighed up and decided by MPs, but the question of whether conflicts of interest should be more transparent is worth looking at further.