New Zealand First leader Winston Peters has dismissed the country's political polls as "crap" and says the public should ignore them. 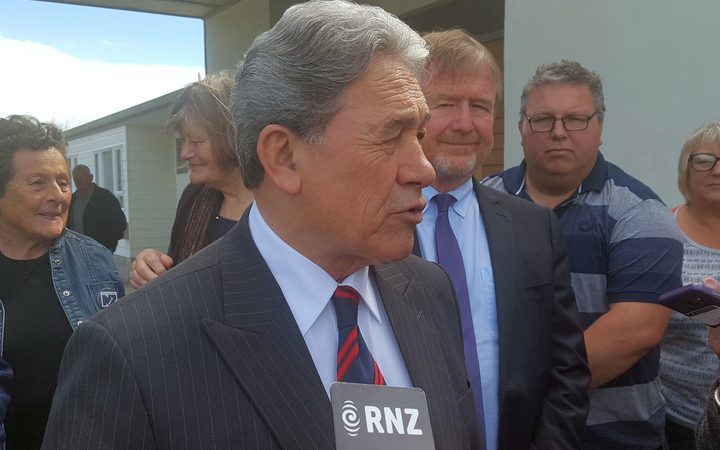 RNZ's latest poll of polls - which is the average of the major polls - has New Zealand First at 7.5 percent and falling.

New Zealand First was sitting at 13 percent in the poll of polls at the start of August.

Mr Peters today said despite the party's slump in the polls, New Zealand First was actually going "very well" and the large variation between the recent polls showed they could not be relied upon and should not be taken seriously.

He said political polls were akin to voodoo.

"I think your polls are crap and I've always thought that," Mr Peters said in Whangamata today. 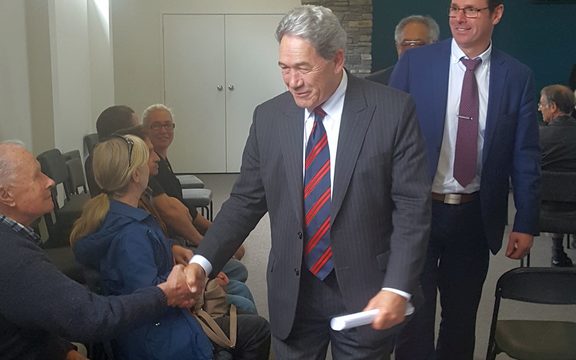 At a campaign meeting in Whangamata this morning, Mr Peters also called on the public not to vote early - and wait to cast their vote on election day.

"It is far too early in this campaign with 11 days to go, to be rushing off to vote."

Mr Peters told the audience that while every election is different - this one was "more unusual than most".

"Maybe because the issues of substance and policy have been sidelined by a whole lot of star-dust, pixie-dust and promises coming out of their ears."

He also told the crowd of more than 100 that New Zealand First wanted to create an elite police flying squad to combat serious crime around the country.

"They'll be 70-strong, they'll be an elite group - they'll be under the control of the Police Commissioner.

"But they'll be highly mobile, and they can be called at the least sign of massive provocation and be there as fast as possible to deliver back-up to the local enforcement agencies."