A new poll has National 10 points ahead of Labour with the numbers to potentially govern alone. 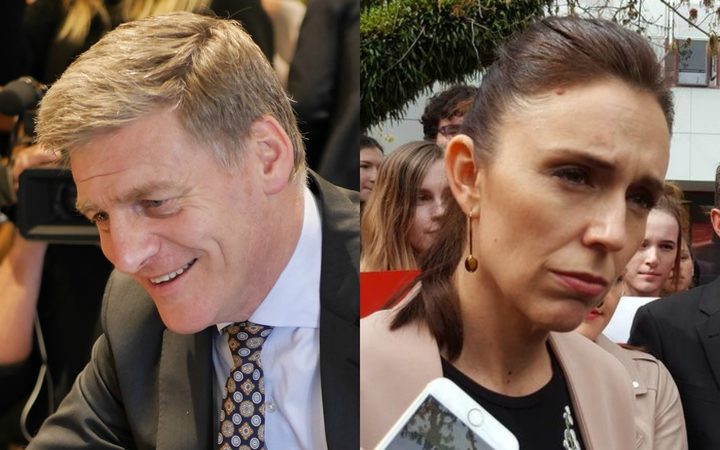 The Newshub-Reid Research poll puts National on 47.3 percent, up 4 percentage points on its previous poll, with Labour on 37.6 percent, a 1.6 percent-point drop.

New Zealand First is on 6 percent, a slight drop on the previous poll, and the Green Party is on 4.9 percent, a drop of 1.2 points.

It puts the Green Party on 4.9 percent, just under the threshold necessary to make it into Parliament. 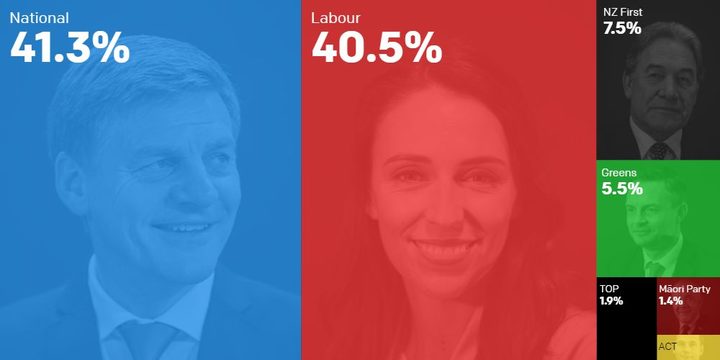 On these numbers, National would win 51 seats, Labour would get 50, New Zealand First 9, the Greens 7, the Māori Party 2, and one for ACT.

The last full Poll of Polls - from Friday - has Labour on 41.8 percent, fractionally ahead of National's 41.1 percent.

The next full poll of polls will be on Friday September 15.