Opinion - There was an almost audible sigh of relief from certain quarters last week at the possibility this new coalition might not be a people's revolutionary army in drag.

Really, all that was missing from some of the shriller denunciations of the Labour-New Zealand First-Green mash-up in the immediate aftermath of the announcement was a line of dancing Cossacks.

Perhaps it was Winston Peters' reckless use of the word "capitalism" in something other than glowing terms, or perhaps it was the challenging arithmetic of adding up three numbers to see if the sum was bigger than the other number. But to listen to some observers you'd have thought the tanks were already rolling down Lambton Quay.

There was talk of a "coup", that the new regime was illegitimate, that constitutional convention had been upended. Yet when all this sound and fury failed to sway the Governor General, and the new government was calmly sworn in, the hysteria died down almost overnight. The socialist apocalypse, it seemed, was no longer nigh. 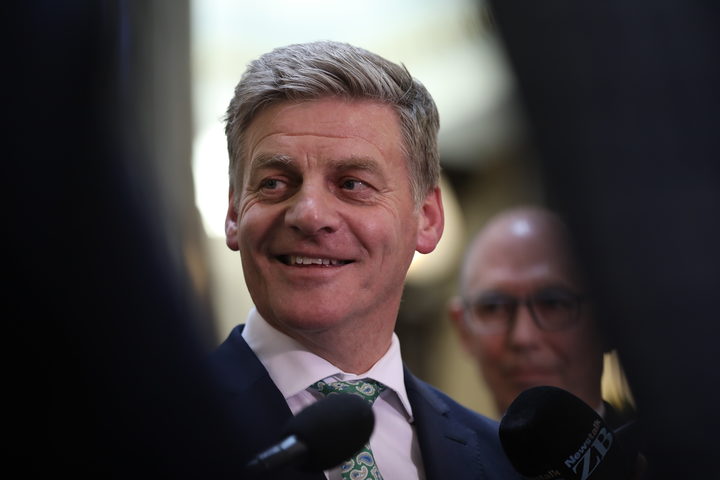 Having put down their torches and pitchforks, the agitated cheerleaders of the status quo turned to consoling themselves with bedtime stories about the coalition deal being really rather moderate, and that National would be a mighty opposition, the bulwark against any pretty communist hijinks.

Amid all the histrionics and indignation there was a degree of disgruntlement on the Left that Jacinda Ardern had not been granted the mandatory "honeymoon" period in which to enact her first 100 days of reform. This was also a bit precious.

We've seen MMP come of age during this election, and part of that involves a transition of power that is more fluid and nuanced than the simple bestowal of bragging rights to the victors. The civil union between Ardern, Peters and Shaw doesn't suit something as conventional as a honeymoon, anyway.

But mostly it is about the sheer physics of power itself, which sucks the oxygen from the atmosphere and leaves the powerless gasping for attention.

If anything, it will be the first 100 days of National in opposition that will be as worth watching. As the party faded quickly out of earshot one could just make out the faint boasts that its size and record in office would make it a force to be reckoned with.

Neither claim is true. With 56 seats National is undeniably the largest single party in Parliament, but that's a hill of beans under MMP. Having eaten its ACT and Māori Party children it sits isolated and largely impotent, like some relic of another age.

It has only itself to blame, of course, and this is where the other lie National seems to be telling itself is exposed. It was generally not a particularly competent government, as even a cursory examination of its legacies in housing, health, transport and the environment shows.

Nowhere is that lack of vision and engagement with reality better demonstrated than in its doomed strategy not to cultivate viable coalition partners while it had the time and influence to do so.

It's called arrogance - something that also comes with power - and it explains why National departed with such bad grace, crying foul over the result like school kids blaming a bad exam result on the stupid questions.

It's a state of mind that will serve them poorly in opposition, so it may be that the new government gets to enjoy a lengthy honeymoon after all.