National will come swinging for the new government in its unfamiliar role in opposition, a former MP says. 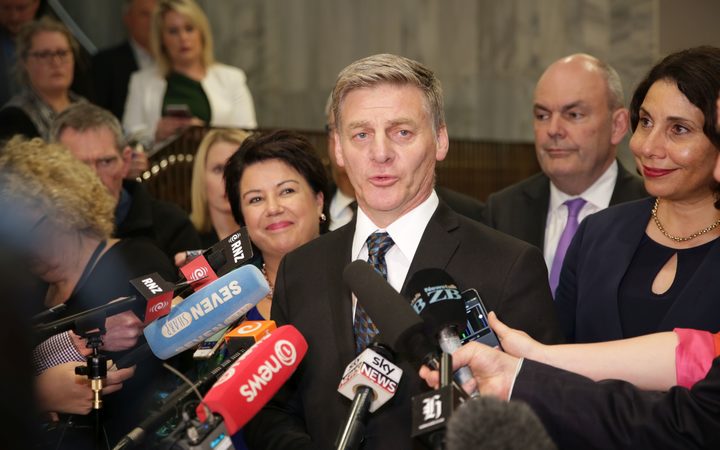 Apart from the ACT Party's one seat, National will be the sole party in opposition, with a large 56-seat minority.

Former National MP Wayne Mapp said National would be disappointed it was not in government and "a lot of voters will be upset as well", he said.

But the size of National's minority meant the coalition government would face "vigorous opposition".

It was Bill English's choice as to whether he would stay on as leader until the next election, but if National could make early inroads in opposition "then I reckon he will", Dr Mapp said.

"If the government looks like it's weak, if it looks like it's failing, if the economy's coming down, then there'll be huge incentives to remain united because then they've got the opportunity to win."

There had been one-term governments before, he said.

"[Bill English has] got a united team, he's got a strong team, and they're going to be looking to repeat the past of winning in three years' time."

"This is the first time the largest party's not in government under MMP so it certainly breaks new territory."

He gave "full marks" to Bill English for his dignity in conceding last night.

"He did that superbly well... I sincerely hope he stays on as leader, I think he's still got an awful lot to contribute to New Zealand."

The new government was inheriting a strong economy because of Bill English, he said.