A doctor who helped the wounded following botched raids on two Afghan villages in 2010 involving New Zealand troops says the killing of civilians was not justified. 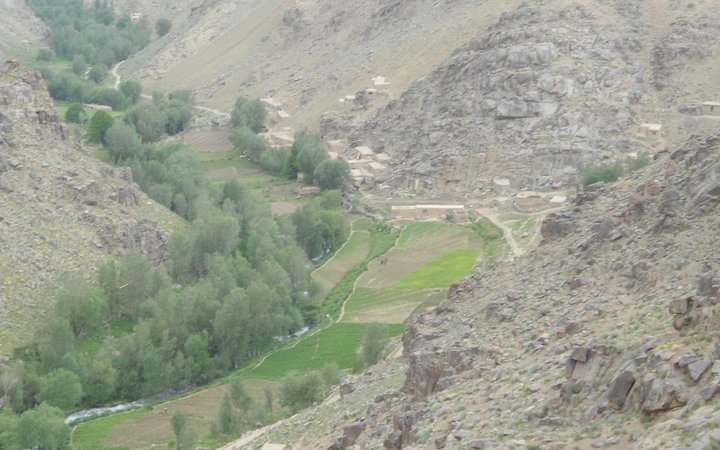 The authors of a book about the raids said this photo showed the village of Naik. They said the other village that was attacked, Khak Khuday Dad, was nearby. Photo: Jon Stephenson 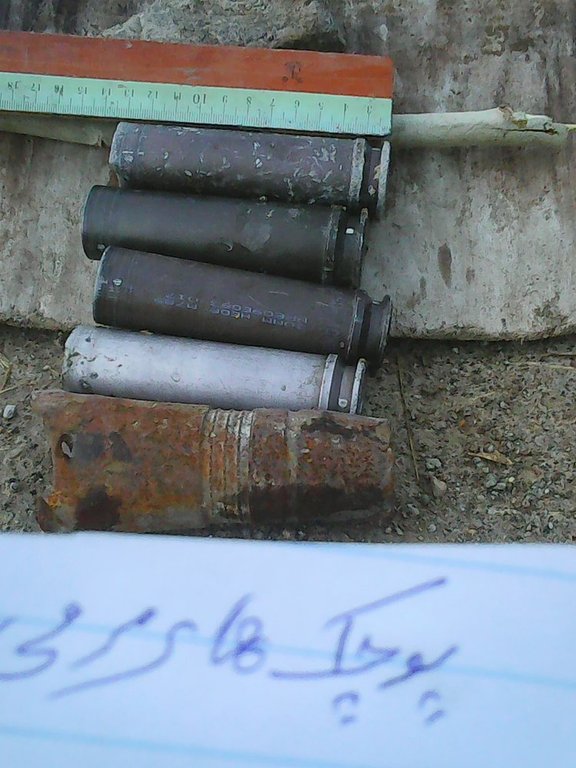 Former head of the defence force Lieutenant General Rhys Jones was "pretty confident" there were no civilian casualties in the raids, but said the soldiers believed they were under attack.

Defence minister at the time Wayne Mapp said the SAS soldiers believed there were "people moving towards them looking like they were in a tactical formation" and were defending themselves.

When the raid first became public in 2011, Dr Mapp denied any civilians were killed.

Dr Abdul Rahman, from Tirgiran where the two villages are located, was not in the villages on the night of the raid but went there early the next morning to assist the wounded.

He acts as a spokesman for the residents, and through a translator told Mr Stephenson the villagers had not been armed.

"It is completely not true that people from the village shoot on the soldiers when they came in the village," he said.

"The general is just making a justification for what happened in the village.

"They want to justify what they have done and it is not true that people shoot on the soldiers."

In the book, the authors called for a fresh inquiry into the raids, which they claimed was in retaliation for the death of Lieutenant Tim O'Donnell.

Deputy Prime Minister Paula Bennett said the government was in no hurry to launch an inquiry into the raids.

"As such, I mean it's where it is now, we're just taking our time.

"I don't think we need to respond within 48 hours as to whether or not there's an investigation [which] goes on further."

The government was still waiting for the Minister of Defence and the Chief of the Defence Force to return from a trip to Iraq to discuss any next moves, she said.