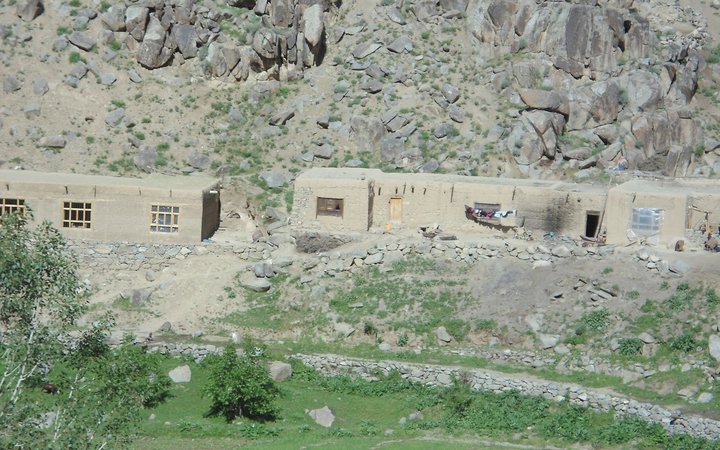 Investigative journalists Nicky Hager and Jon Stephenson said the house in the middle of this picture was seriously damaged in the raid but has since been rebuilt. Photo: Jon Stephenson

A new book called Hit & Run, released yesterday, accuses the SAS of leading an attack on two Afghan villages, in which six people died and 15 were injured. 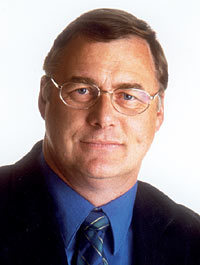 Dr Mapp was the defence minister at the time of the raid. He was asked in 2011, a year later, whether there were any civilian deaths. He said it had been investigated and he was satisfied there were none.

It was reported at the time that nine Taliban fighters had been killed.

Today, Dr Mapp told Newshub the operation did not achieve its objective, which was to capture a group of insurgents.

"In 2014 I was informed that, I saw it on TV in fact, that a three-year-old child got killed. I'm sure everyone is remorseful about that," he said.

"But at the time of the attack, people thought they were actually being attacked by insurgents."

Dr Mapp did not deny that he described the raid as a disastrous operation and a fiasco - as quoted in the book by its authors, Jon Stephenson and Nicky Hager.

In a second video, published later by Fairfax, he said it happened at night, the terrain was difficult and the special forces thought they were in "mortal danger".

"This was, in essence, an enemy village.

"We - the PRT [Provincial Reconstruction Team], that is - had been attacked from that general direction numerous times before… We knew these people were hostile," Dr Mapp said.

When asked about the reports of the three-year-old's death, he said, "it was an accident".

"No one in the special forces, well, all of the New Zealand Defence Force, goes and does these things deliberately. They undertook their actions because they thought they were under attack."

"The minister, of course, isn't on the scene. He can only speak after receiving advice. He's dependant, reliant, on what he is told," he said.

"The Defence Force did not tell him the whole truth. He inadvertantly misled the public of New Zealand because he was not given an accurate and full briefing."

He said Dr Mapp's comments reinforced calls for an inquiry into all of the revelations made in the book.

Prime Minister Bill English said earlier today the government would not rush into an inquiry and he was seeking more information.

Mr English was asked whether the NZDF would release the Afghan and ISAF report that it was relying on to rebut the allegations.

"Well look, I simply haven't asked that question, there'll be no doubt issues of jurisdiction and whose report it is."

The prime minister said the investigating bodies were independent of the NZDF.

Former Chief of the Defence Force Rhys Jones told Checkpoint he was "pretty confident" there were no civilian casualties in the raid.

Lieutenant General Jones was in the position from 2011 to 2014. He said the claims of casualties were investigated at the time and, as far as he was aware, there was no cover up.