The number of New Zealanders being referred back to a GP without seeing a specialist is climbing, says the Labour Party. 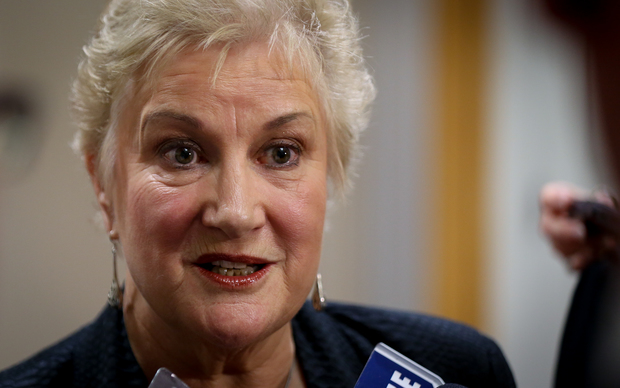 According to figures the party compiled from official information requests, 45,000 people were refused an appointment with a specialist in the year to June, up from 42,000 in the previous year.

The worst figures were recorded at the Waitemata District Health Board where 6005 people were sent back to their GP, up from 4415 last year.

"People write to me, they say their GP said they needed to be seeing a specialist, that they had an issue, they had pain, they had disability, they go in for their assessment and they're told 'sorry, you don't meet the criteria', and the criteria is overwhelmingly a financial criteria."

She said the figures demonstrated that the government had not spent enough money on health, with thousands of New Zealanders being denied essential elective surgery.

A spokesperson for Health Minister Jonathan Coleman said the government was rolling out a programme to gather data on specialist referrals, and said the problem was worse under the former Labour government.