Māori want mainstream doctors to collaborate more with traditional rongoā Māori healers to give patients the best possible healthcare, according to a new study 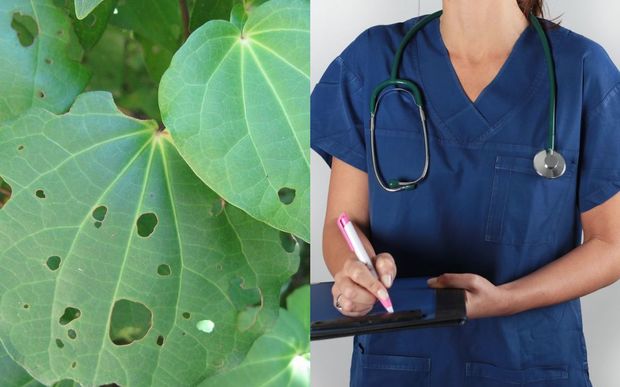 The study, by Dr Glenis Mark (Ngāpuhi, Ngāi Tahu), found tāngata whenua wanted the option to receive treatment from both, but would not tell their doctor they were seeing a healer as well, because they feared ridicule. 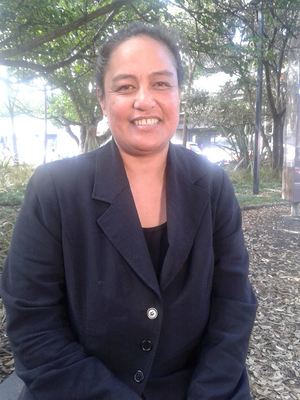 Rongoā Māori is a traditional healing system passed down the generations that is embedded in Māori cultural traditions and beliefs.

Dr Mark said there was an opportunity for collaboration, but doctors' lack of cultural knowledge and acceptance was a barrier.

"Healers were very open to the idea of patients seeing doctors, but both healers and patients had experiences where doctors had literally said 'stop using rongoā Māori'."

Dr Mark said if doctors were less resistant to rongoā, Māori patients would feel comfortable telling them about any additional treatment they were receiving.

Many doctors were unable to accept rongoā practitioners and were protective of their medical training and knowledge, leading to Māori taking matters into their own hands, she said.

"They had been told by doctors 'don't use rongoā Māori, it might interact with the medicines' and so patients either decided to accept or not accept that advice."

A rongoā practitioner's point of view

Ms Mihaere said her practice was holistic, involving spirituality, karakia, the use of natural plants and more than just a 15 minute session, as was the case with mainstream doctors. 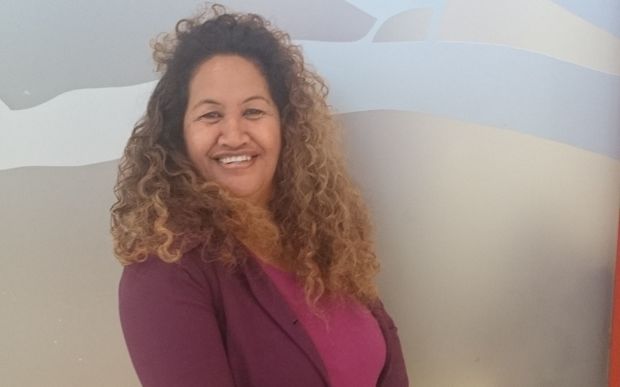 She agreed that, when doctors refused to engage with rongoā, patients did not feel safe to say they were taking rongoā Māori medicine that could clash with doctors' prescriptions.

"I have had this dispute where the doctor rings up the clinic and goes 'we've been told by one of our patients that you'll prescribe them this', so we say 'yes, I think it's affecting what we're giving', and so we say 'why don't we sit down and talk about it?'.

"They said 'well, why don't you stop giving them that medicine and let us do our job' and I'm thinking 'hmmm, that's interesting'."

Dr Mark said South African doctors, by comparison, were trained to work with traditional healers and they worked well with rongoā healers.

Peter Crampton, the pro-vice chancellor of health sciences at the University of Otago, which trains doctors, said the study had implications for doctors' training.

Professor Crampton said, while exposure to rongoā Māori was woven into the curriculum, there was only a one-off session with a rongoā.

He agreed change was needed.

"Quite possibly it's not sufficient and I for one would be very open to that conversation. I think the research from Dr Mark is very interesting, and it should challenge us to think about this more thoroughly."

Professor Crampton said he wanted to meet with rongoā practitioners, iwi and tangata whenua to address the issue.